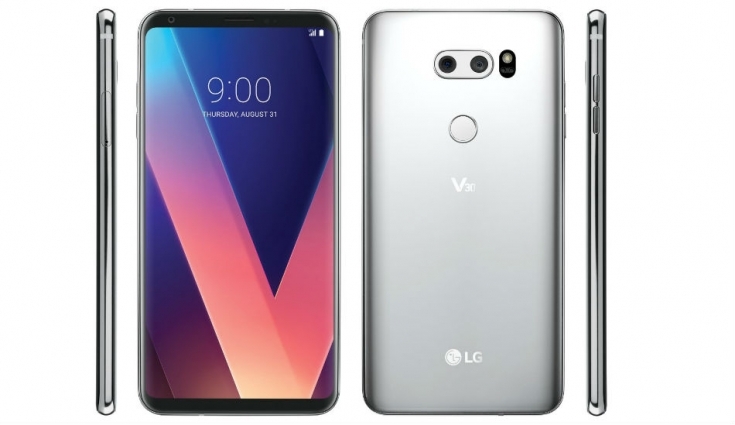 LG V30s is reported to be featuring 256 GB internal storage and will be having AI capabilities.

LG is confirmed to announce the upgraded variant of LG V30 at the upcoming Mobile World Congress (MWC) 2018 event to be held later this month in Barcelona. Now ahead of the launch, the specs and the pricing of the smartphone has been leaked.

A report by ETNews reveals that smartphone would be launching as LG V30s and it will be available for buying from early next month in South Korea. The phone will be available through all the three major mobile operators such as SK Telecom, LG Uplus and KT Corporation in South Korea. The phone is expected to be priced at 1 million won (~$920) which is approximately Rs 59,170.

LG launched LG V30 and V30+ with 64 GB and 128 GB internal storage respectively. However, the upcoming LG V30s is reported to be featuring 256 GB internal storage. Another notable change in the LG V30s will be the inclusion of LG Lens. It will bring AI capabilities to the camera of the phone. Rest of the specs will remain same.

⁬With LG Lens, when a user will click an image, it will reveal details of that item available online. After recognizing the image, it will find similar products and other items with similar pricing. LG Lens will support bar-code recognition and QR code identification.

LG V30s will also feature support for foreign language translation. LG Lens can calculate the real-time location of the users and give information related to surrounding places using GPS. It will be based on the direction and angle of the camera. The LG V30s will be the first smartphone from the company with LG Lens.