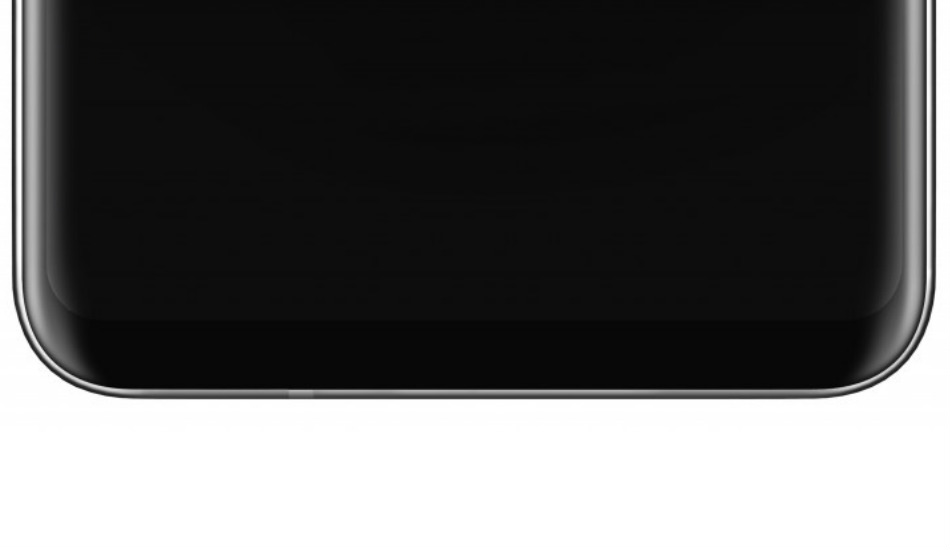 The brand says that its next flagship smartphone will be the first ever device to feature a plastic OLED FullVision display.

Just yesterday we reported that LG V30 will sport a 6-inch display and now the company has confirmed the same. The brand says that its next flagship smartphone will be the first ever device to feature a plastic OLED FullVision display.

The company says that the display of the next flagship aka LG V30 will come with a 6-inch QHD+ OLED FullVision screen with a resolution of 2880 x 1440 pixels. LG further adds that the V30 will have 20 percent less upper and 50 percent less lower bezels compared to the V20. The display will be further protected with Corning Gorilla Glass 5 that incorporates shatter-resistant technology.

The upcoming smartphone will be based on plastic OLED technology – also known as P-OLED – the edges can be curved to allow for a more ergonomic design and a better feel in the hand. P-OLED is created by placing pixels on a plastic substrate which is much stronger than a glass base.

The LG V30 is all set to launch on August 31 at IFA 2017, which will take place in Berlin. The smartphone will be powered by an octa-core Qualcomm Snapdragon 835 processor clocked at 1.9GHz. The device will be backed by a 4GB of RAM and it is reported that it will come with a 64GB of internal storage.