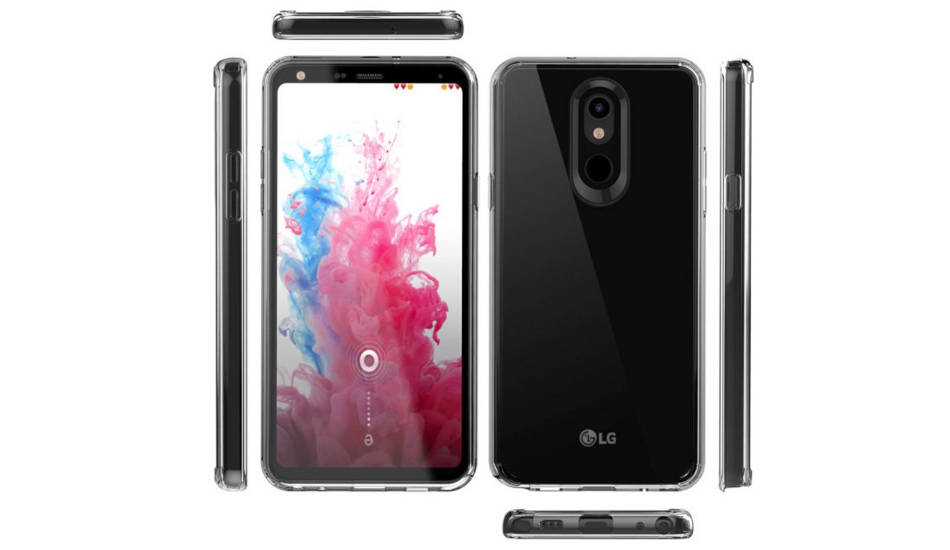 LG Stylo 4 was launched last year in the US. Now the company is working on to bring its successor, LG Stylo 5 whose 5 case renders we came across recently revealing the design of the phone. Now the renders of the upcoming LG Stylo 5 have surfaced online.

As per the renders published by Android Headlines, the LG Stylo 5 phone comes in a Platinum Gray colour. The recent renders showed the black version of the LG Stylo 5. Last year, the LG Stylo 4 was launched in Aurora Black and Metallic Lavender. The new renders suggest that the Stylo 5 will be available in a new color.

The phone features a design that is quite similar to its predecessor, Stylo 4. The renders show that the left and right bezels of the phone are thin, however, its upper and lower bezels are a bit thick. The top bezel features a front-facing camera and an earpiece. The right side of the smartphone has volume rocker button while the left side seems to feature a power button.

To recall, the LG Stylo 4 features a 6.2-inch full HD display with 2160×1080 pixel resolution and 18:9 aspect ratio. It comes equipped with Qualcomm Snapdragon octa-core processor clocked at 1.8GHz coupled with 2GB of RAM and 32GB of internal storage. It runs Android 8.1 Oreo out of the box. It comes packed with 3,300mAh battery. It sports a 13-megapixel shooter with LED flash and a 5-megapixel wide-angle front-facing camera for selfies and video chats.