LG has announced yet another Android smartphone with True HD IPS display. Expected to launch in Korea by mid of this month, the new LG Optimus LTE 2 smartphone will feature 2 GB memory inside. Designed using LG’s own Floating Mass Technology to keep the chassis slim, the new Optimus LTE 2 comes with new smart camera and features wireless charging capabilities. No details on pricing and worldwide availability were revealed. 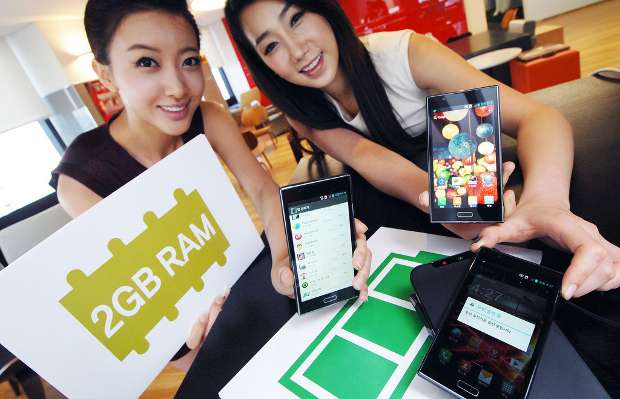 Supporting the Long Term Evolution (LTE) networks, the new Optimus LTE 2 comes with wireless charging capabilities. This smartphone will feature whooping 2 GB RAM inside it. No other detail about its internal hardware was revealed in the official press release. 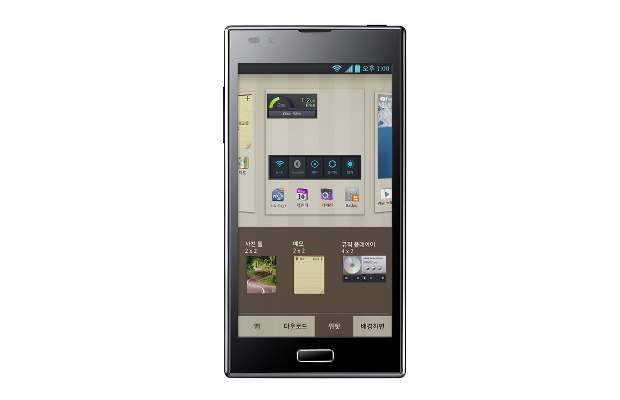 LG has added 2150 mAh battery to make the phone run longer even over the LTE networks. Visually, it looks very similar to the Galaxy Note but we can only compare once specifications are made public.

The Optimus LTE 2 will run Android 4.0 Ice Cream Sandwich update and will feature some LG’s customization on top of it. This smartphone will also feature an advanced imaging functions bearing camera sensor which is fast in capturing images. As of now, there is no clarity when and whether this smartphone will be made available outside Korea.