Here is a classic battle between a dual core handset of an MNC player with a quad core processor bearing smartphone of an Indian manufacturer.

LG Optimus L7 II is really light and very compact, which makes it very easy to hold and operate even with one hand. It would appeal particularly to those who do not want a big handset. To be specific, the Optimus L7 II has 9.7 mm thickness, 66.6 mm breadth and 122.2 mm height. It weighs just 127 grams. 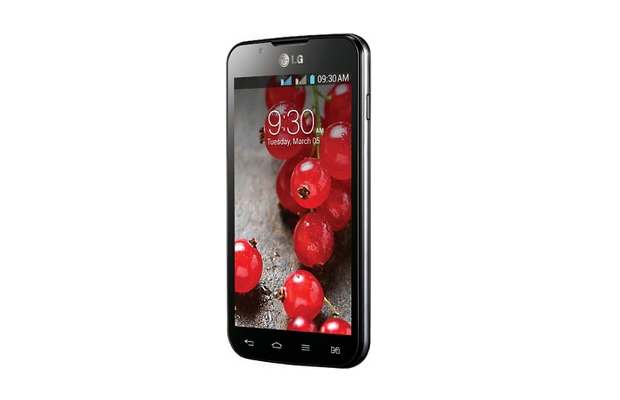 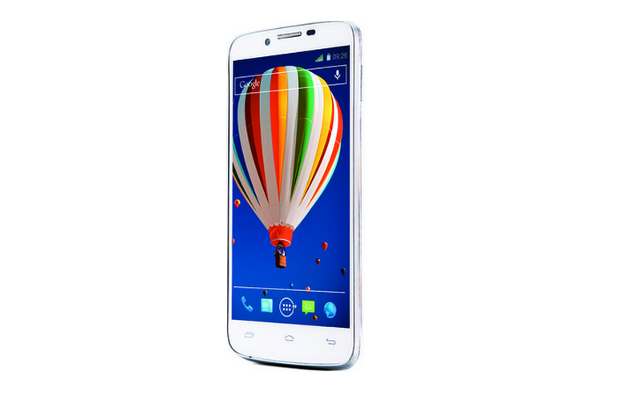 Though the exact weight of the Xolo Q1000 has not been taken, some sources put it at 151 grams, which is not threatening but of course more than that of the LG Optimus L7 II.

The size and weight of a device depends a lot on its battery. But, curiously, the LG Optimus L7 II has a bigger battery (2460 mAh Li-Ion) than the Xolo Q1000 (2100 mAh) despite its smaller size. The bigger battery and the smaller profile should obviously give the LG Optimus L7 II an advantage vis-Ã -vis the operational life over the Xolo Q1000. However, that is not the case if the official figures are any indication. 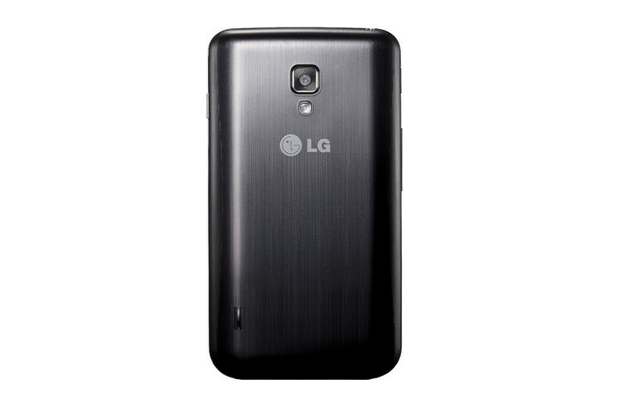 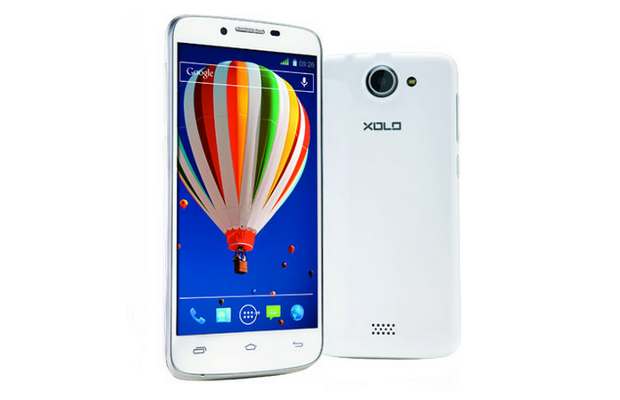 These are official figures which are of course referring to ideal conditions and thus in real life situations battery life can vary. Anyway, we are in the process of reviewing the two handsets and we will reveal exact figures soon. Nonetheless, though, it seems a peculiar situation where the Xolo Q1000 has an upper hand.

Both handsets have almost the same storage space. The LG Optimus L7 II Dual has 1.78 GB of internal storage; Xolo Q100 has 4 GB of hard disk space of which around 2 GB is available for users. Both have a 32 GB expandable micro SD card slot.

Of course, this is the biggest differentiator. The LG Optimus L7 II Dual has a 1 GHz Qualcomm MSM8225 Snapdragon dual core processor, Android 4.1.2 Jelly Bean operating system, and 768 MB RAM. It comes with the Optimus 3.0 user interface, which is very intuitive as far as our ‘hands on’ experience showed us. We will talk about its user interface in detail in our full review. 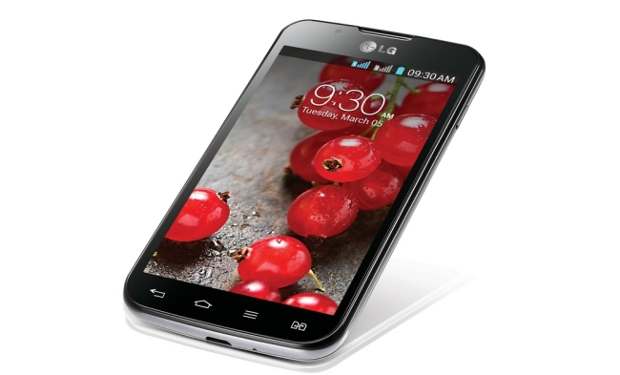 The Xolo Q1000 on the other hand comes with a Mediatek (MT6589) quad core processor, 1 GB RAM and Android 4.2 Jelly Bean operating system. It also has a PowerVR SGX 544 graphics processing unit against the Adreno 203 of the LG Optimus L7 II. 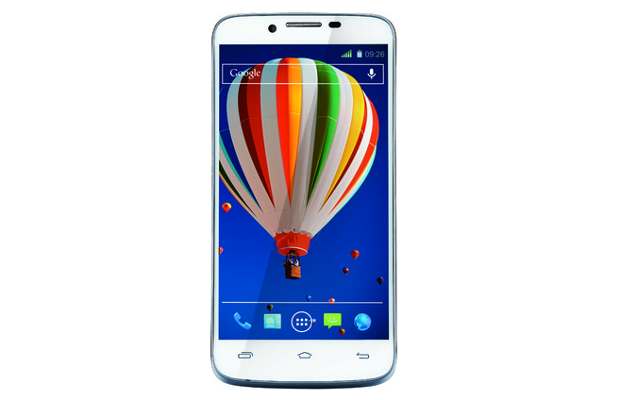 This combination of Xolo Q1000 beats the LG handset in every department, be it graphics or processing muscle. No doubt, on the Antutu benchmark the Xolo Q1000 got a score of 12990 against a paltry 5961 of the LG Optimus L7 II Dual.

Going by the figures, the Xolo Q1000 has an upper hand in the camera section over the LG Optimus L7 II with its 8 megapixel rear camera and a 1.2 megapixel front camera; against the 8 megapixel rear and VGA front camera of the latter. However, I would like to give LG the benefit of doubt as handsets of Indian companies always give below par result despite their tall figures. 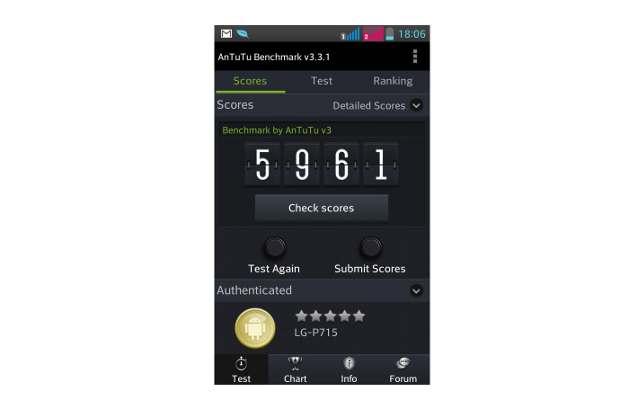 As far as the above comparison shows, the Xolo Q1000 wins hands down over the LG Optimus L7 II Dual with its powerful muscle and big screen. However, as far as our prior experience goes, handsets of MNCs have good optimization and features. For instance, the LG Optimus L7 II comes with the Quick Memo feature, which was introduced with the Optimus Vu. 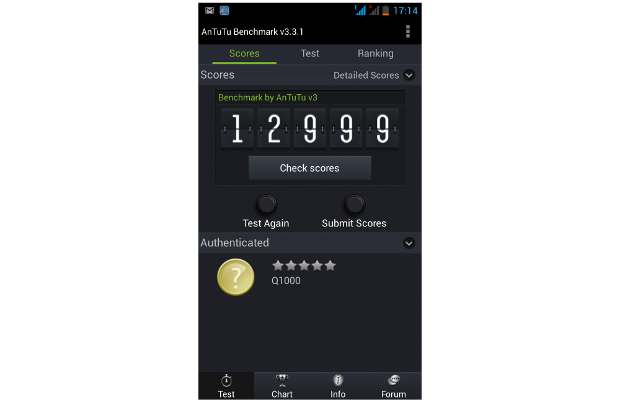 As I said earlier, we are in the process of reviewing both the handsets, so keep checking The Mobile Indian for a detailed insight into the functioning of both Xolo Q1000 and LG Optimus L7 II.