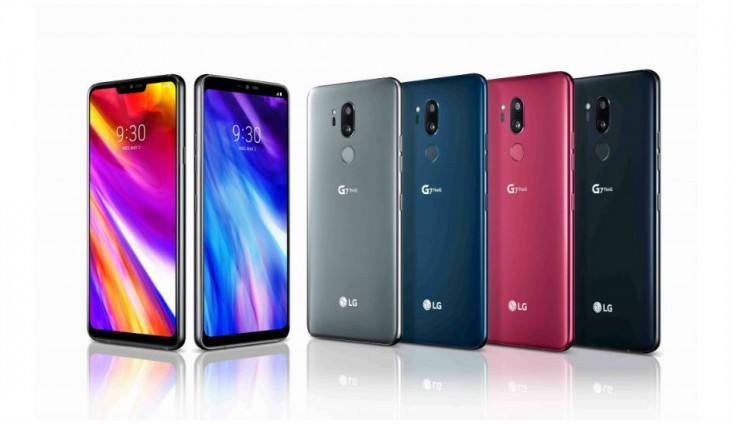 LG has finally started rolling out the Android 9.0 Pie update to its flagship smartphones, the LG G7 ThinQ and LG G7+ ThinQ in India.

Multiple users are reporting on social media about the new Android 9.0 Pie update on their G7 and G7+ ThinQ units. The update is about 1.5GB in size and it comes with version number V20f-JUL-31-2019 for both the devices. The update also brings July security patch. To recall, the company started rolling out Android Pie update to the Korean and European units of LG G7 ThinQ in June this year.

Both the phones are loaded with a 6.1-inch QHD+ Super Bright FullVision Display with a maximum brightness of 1000 nits, a resolution of 3120 x 1440 pixels and 19.5:9 aspect ratio. Both the devices are powered by Qualcomm Snapdragon 845 processor along with Adreno 630 GPU.

On the camera front, there is a dual-camera setup with a combination of 16MP+16MP lens at the back, one of which is a wide angle lens with an aperture of f/1.9 and field of view that spans 107 degrees while the other makes use of a f/1.6 aperture and 71 degrees field of view. There’s an 8MP on the front which is also a wide-angle sensor.