LG went hush after the mixed response to its Windows Phone 7 handsets – LG Optimus 7 and Quantum. However, the manufacturer is now planning a follow up handset,evidence of which has surfaced on a website. 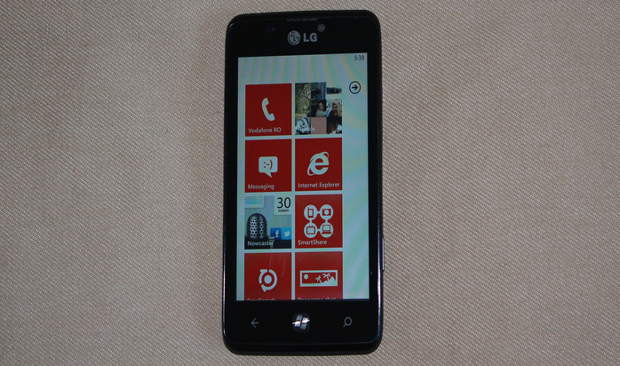 The upcoming handset, named LG Fantasy, running Windows Phone 7.5 Mango along with developer applications, was bought by a XDA-Developer forum user from Romania.

LG Fantasy features a 4 inch touchscreen display made using IPS LCD panel. The owner stated that the smartphone has a 1.3 megapixel front facing camera while another blurry photo hints that the handset has a 5 megapixel camera at the back.

Three usual Windows Phone buttons &#151 Back, Windows and Search &#151 are present in the front. No further details about the specifications were shared by the device owner who claims the smartphone is meant for developers. 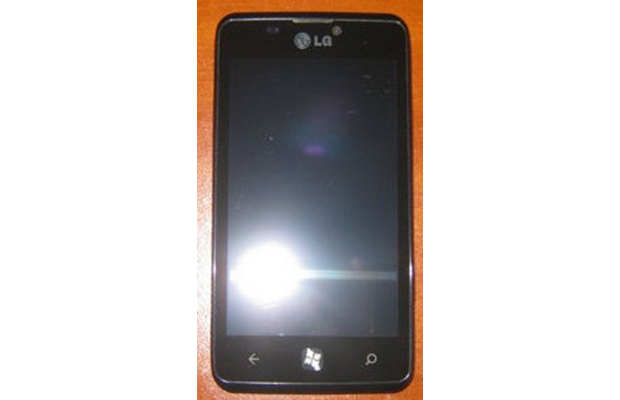 As of now there is no word on whether these devices would be shown at the Consumer Electronics Show 2012 in January or at the Mobile World Congress in February 2012.

But the real question is: will LG bring Windows Phone 7.5 Mango handsets with great designs to compete (purely on design grounds) with Nokia Lumia 800 and the likes?