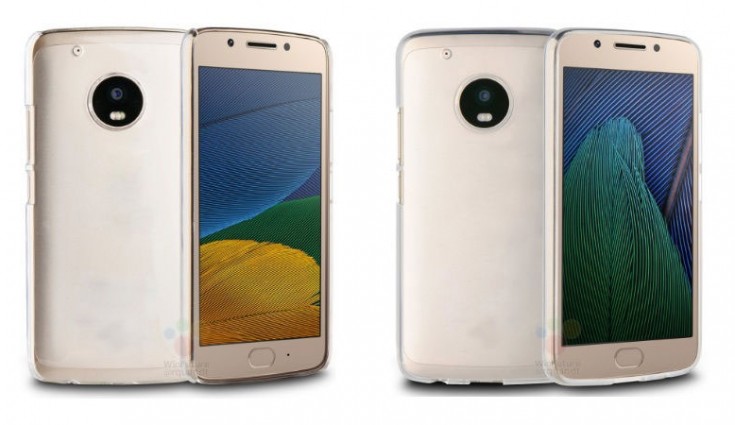 Lenovo will hope to conquer the budget segment yet again with its next-gen Moto G series smartphone.

Lenovo is expected to reveal the next smartphone in Moto G series at the upcoming MWC 2017 which takes place later this month in Barcelona. The device cleared FCC earlier this week and we already have most of the specs which the new Moto G5 and G5 Plus will boast. However, what we don’t know is about the possible price and the availability of the device. Thanks to one of the most reliable tipsters when it comes to Lenovo devices, Roland Quandt yesterday revealed that Lenovo will probably land the Moto G5 just after the tech show.

As per the tweet which Roland posted, the first stock for Moto G5 is due for mid-March. But, it only talks about the 2GB RAM + 16GB internal storage variant. Lenovo will hope to conquer the budget segment yet again with its next-gen Moto G series smartphone. Moto G series have been one of the most sold smartphones from Motorola and have always delivered when it comes performance to price ratio.

Other specifications include a 5.5-inch full HD display, the new 64-bit Qualcomm Snapdragon 625 processor coupled with 3GB of RAM and 16GB/32GB of internal storage. For the optics, Lenovo is expected to give in a 13-megapixel camera and a 5-megapixel front-facing camera.

On the other hand, Lenovo is also expected to launch the Plus variant of the device. The Moto G5 Plus will share a lot of specifications including the same display, Snapdragon 625 chipset etc. However, the Plus variant will boast 4GB of RAM with 32GB/64GB of internal storage options. Apart from that, it is also expected to come with a fingerprint sensor, Android 7.1.1 Nougat, a slightly larger 3080 mAh battery and 12-megapixel primary camera combines with an 8-megapixel front shooter.

Both the devices will come with a 3.5 mm headphone jack, Wi-Fi and a microUSB port. It’s sad to see companies still opting for a microUSB port instead of the new USB Type-C port.

Apart from other specifications, one thing which will definitely be better than the previous year Moto G4 is the battery life. Snapdragon 625 SoC is much more battery-efficient processor and will surely help the device last much longer. Further, we also expect the device to run near-stock OS skin which has been there on Motorola phones for quite some time now.