Lenovo to launch affordable 4G smartphone in India this month

The upcoming Lenovo smartphone is based on Snapdragon 410 processor and will be sold at an aggressive price point.

Lenovo has confirmed to The Mobile Indian that it will launch a 4G-LTE smartphone in India this month.

Though Lenovo has not revealed much about the phone, it said that the handset will comes with 4G connectivity and will have Snapdragon 410 processor. Also, it said that the phone will have an “aggressive price pointâ€ and that the device will be launched soon after the Consumer Electronics Show 2015 which is to be held in Las Vegas from January 6-9. 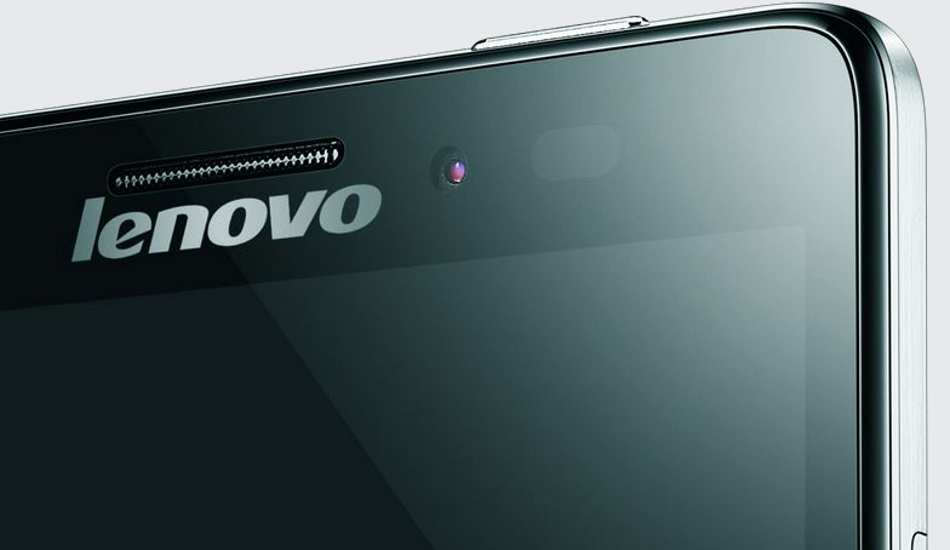 “Lenovo to launch a Snapdragon based 410 LTE device in India with an aggressive price point. The device will be launched in India soon after it is showcased at CES 2015,” Lenovo informed TMI via e-mail.

As per speculations, the device will have similar specs as the Lenovo K3 which was recently launched in China. Note that K3 too has Snapdragon 410 processor and has 4G connectivity. It has a 5 inch HD display, 1 GB RAM, 16 GB ROM, 2300 mAh battery, 8 megapixel rear camera, a 2 megapixel front camera, and is based on Android 4.4 KitKat operating system.