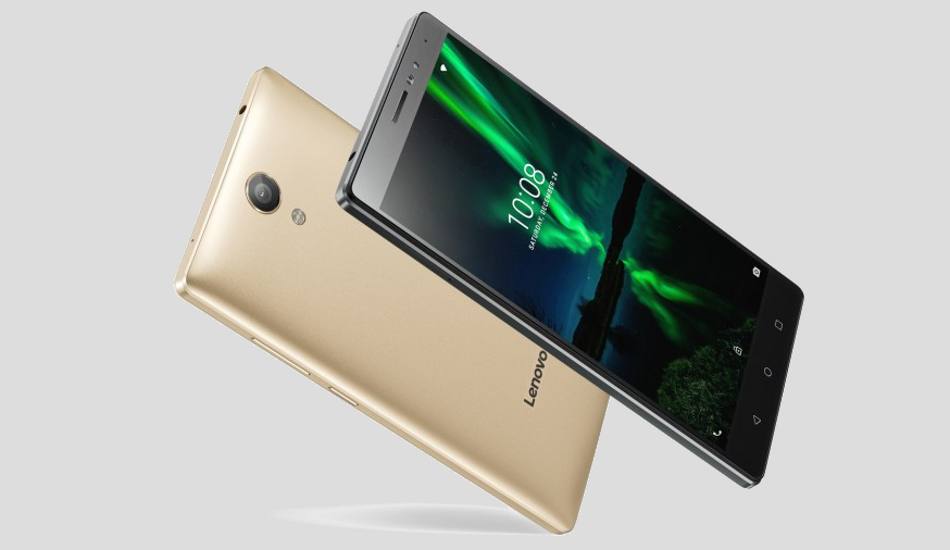 Lenovo Phab 2 had been unveiled in June this year at San Francisco during the Lenovo Tech World Event.

Lenovo is all set to launch the Lenovo Phab 2 in India tomorrow. The company has already launched promos for the smartphone on its official twitter handle. The tweet reads “Tell us what song you’d listen to if you had PHAB audio & stand a chance to win* prizes! Get ready to #GoPHAB yet again on Dec 6.” Moreover, Flipkart has also listed the smartphone on its site with Coming Soon message. A clear indication that the Lenovo Phab 2 smartphone will be launched exclusively on Flipkart.

The Lenovo Phab 2 features a 6.4-inch HD (1280 x 720 pixels) display and has a metal body. It is armed with 1.3GHz quad-core MediaTek (MT8735) processor with Mali-T720 GPU. The phablet boasts a 13-megapixel camera with LED Flash on its back and a 5-megapixel selfie camera on the front panel. The Phab 2 comes with 3GB RAM, and 32GB of internal memory, which can be further expandable up-to 128GB via a micro SD card.

Recently, Lenovo launched
K6 Power in India for Rs 9,999 which is available exclusively on Flipkart. Lenovo K6 Power has a metal unibody design and features a 5-inch full HD (1920 x 1080 pixels) IPS display. The K6 Power is powered by a Octa-Core Qualcomm Snapdragon 430 processor, along with Adreno 505 GPU. It comes with 3GB of RAM and 32GB of internal storage, which can be further expandable memory up-to 128GB via microSD card. The smartphone runs on Android 6.0.1 Marshmallow operating system. The Lenovo’s Pure UI now support dual apps feature as well as long screenshots. It gets its juices from powerful 4000mAh battery, which claims to offer 649 hours of standby time. The battery comes with an ultimate power saver mode which helps the battery to last 3 times longer.

The K6 Power also houses a fingerprint scanner, which is integrated on its back panel. The company claims that the fingerprint sensor can unlock the phone in just 0.3 seconds and can also be used to lock individual apps. On the camera front, the smartphone flaunts a 13-megapixel primary camera with LED Flash, Sony IMX258 sensor and PDAF. On its front, it has an 8-megapixel front-facing camera for selfies. The smartphone also supports TheaterMax technology. Besides, the smartphone offers Dual SIM, 4G VoLTE ,Wi-Fi (802.11 b/g/n), Bluetooth 4.1, GPS, a microUSB port USB OTG with reverse charging option, and Dolby Atmos audio. The handset measures 141.9 x 70.3 x 9.3 mm and weighs 145 grams.
The larger screen remains its big feature though, and the device will clearly be targeting a slightly older demographic which actually uses the smartphone to complete and do a lot of tasks otherwise meant for pc’s.