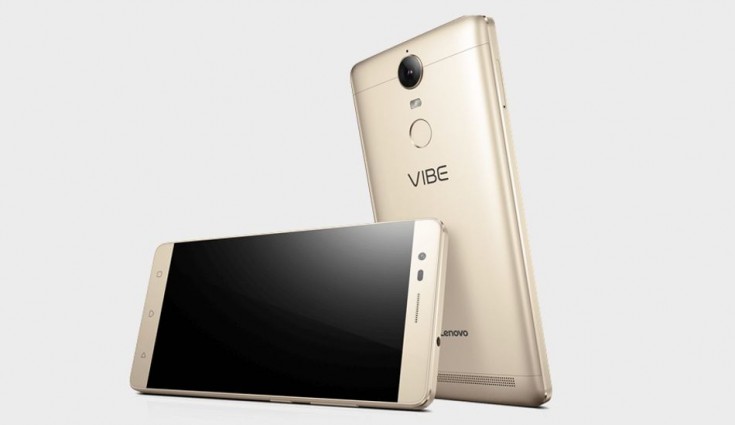 Starting with the Lenovo K5 Note, the smartphonecomes with a metal unibody and it features 6.0-inch HD+ display with a screen resolution of 1440 x 720 pixels. The device is powered by a Qualcomm Snapdragon 450 processor along with Adreno 506 GPU.

The phone comes in two variants: 3GB RAM with 32GB storage option and a 4GB RAM with a 64GB storage option. The memory can be further expanded up to 256GB via micro SD card slot. The Lenovo K5 Note features a dual-camera setup at the back with a combination of 16-megapixel primary sensor with f/2.0 aperture and a 2-megapixel secondary sensor with f/2.4 aperture. For the front, there is an 8-megapixel shooter for selfies and video calling.

The phone features a fingerprint sensor located at the back panel. The device runs on Android 8.1 Oreo with ZUI 3.9 running on top of it. The company says that the operating system is upgradable to Android P. The Lenovo K5 Note features a 3760mAh battery and on the connectivity front, it supports 4G VoLTE, Bluetooth 4.2, WiFi, GPS, dual-SIM and micro USB port. The phone measures 157.3 x 76.7 x 8.5mm and weighs 176 grams. 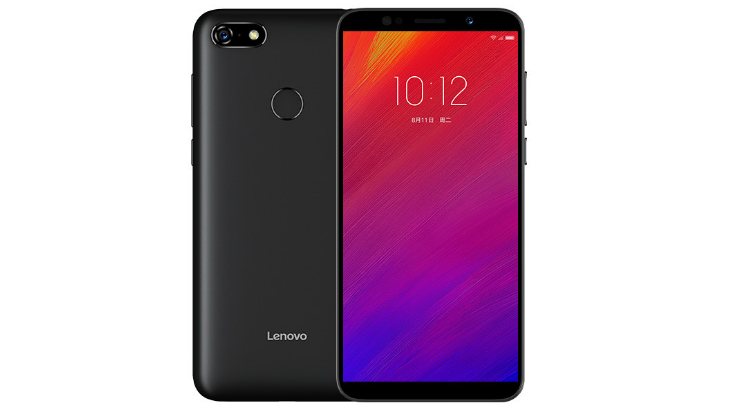 Coming to Lenovo A5, the smartphone is equipped with a 5.45-inch HD+ display with a screen resolution of 1440 x 720 pixels. The phone is powered by a quad-core MediaTek MT6739 processor along with 3GB of RAM. The device comes with a 16GB and 32GB storage variants, with expandable memory up to 256GB via micro SD card slot.

On the camera front, it features a 13-megapixel rear sensor with LED flash, while for the front, there is an 8-megapixel shooter for selfies and video calling. The Lenovo A5 runs on Android 8.1 Oreo with ZUI 3.9 Lite user interface and it is a backed by a 4000mAh battery. On the connectivity front, it supports, 4G VoLTE, WiFi, Bluetooth 4.2, GPS, micro USB port and dual-SIM.