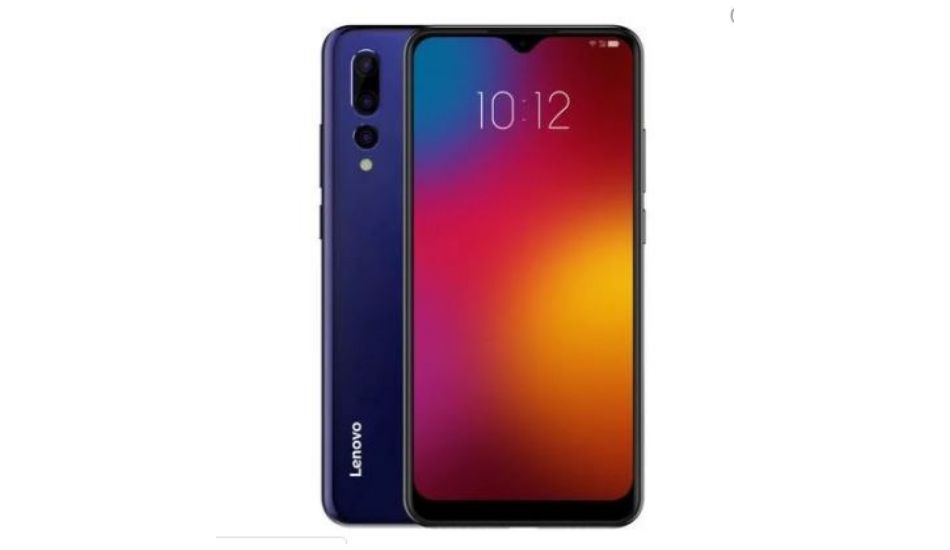 Lenovo will soon announce the release of its new smartphone bearing triple rear camera, dubbed as Lenovo K11. The phone has been found listed on Android Enterprise Directory and Carrefour UAE ahead of its official announcement, revealing all its key specifications and pricing. The Lenovo K11 is listed with a price tag of AED 599 (approximately Rs 11,259) and comes in Blue & Black colour options.

As far as specifications are concerned, Lenovo K11 features a 6.2-inch display with waterdrop notch design and comes equipped with an octa-core MediaTek Helio P22 chipset paired with 4GB of RAM and 64GB internal storage. The memory can be further expanded via microSD card slot. As per Android Enterprise Directory, there will be another variant with 32GB storage.

On the camera front, the Lenovo K11 houses a triple camera setup with 8-megapixel primary shooter, a 5-megapixel as a secondary shooter and a 2-megapixel depth sensor along with LED flash. On the front, it has an 8-megapixel selfie sensor. The Lenovo K11 runs on Android 9 Pie out of the box and gets its power from a 3,300mAh battery. Connectivity options include dual SIM slots with VoLTE, Wi-Fi, Bluetooth, and MicroUSB port. The phone comes with a rear fingerprint sensor and other sensors include G-sensor, Proximity sensor, Light sensor.

In another development, Lenovo yesterday announced its new tablet in the Indian market, named as Lenovo Tab V7. The tablet has two variants – 3GB RAM + 32GB ROM and 4GB RAM + 64GB ROM priced at Rs 12,990 and Rs 14,990 respectively. The Lenovo Tab V7 will be available through Flipkart starting 1st August 2019 onwards and will be available soon on other channels as well including Amazon.in, Lenovo.com and retail stores like Croma, Reliance Digital and Vijay Sales.