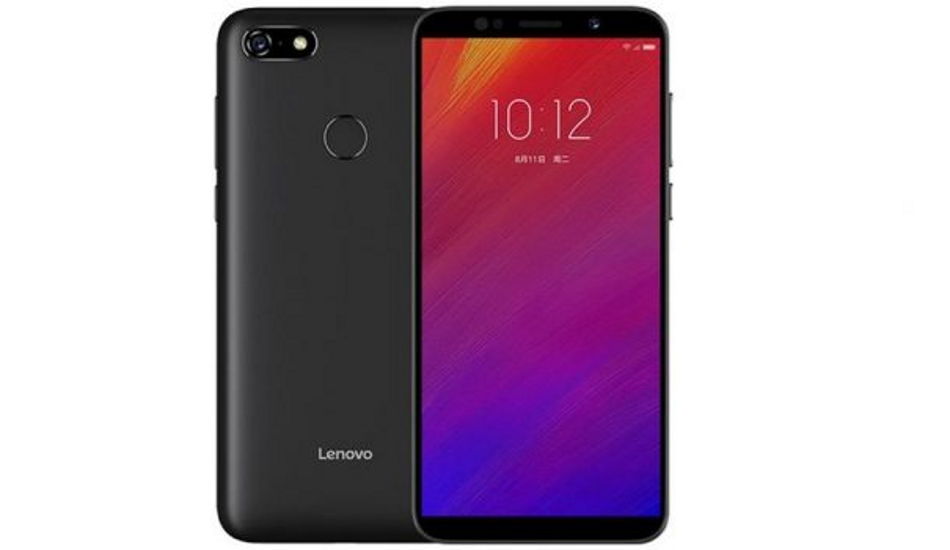 Lenovo launched A5 smartphone in June this year in India at a starting price of Rs 5,999. Now a new smartphone with model number L18081 has recently received approval at Indonesia’s TKDN. The handset is said to be none other than Lenovo A5s, which is also hinted at by the listing itself.

The alleged Lenovo A5s via NashVilleChatterClass has also received Bluetooth certification which hints at its imminent launch globally. As per the listing, the Lenovo A5s will carry Bluetooth 4.1 support. As per the source, the Lenovo A5s is powered by a MediaTek Helio A22 chipset and it will run the latest Android 9.0 Pie software. Apart from these details, there is no other information available on the specifications of the Lenovo A5s. 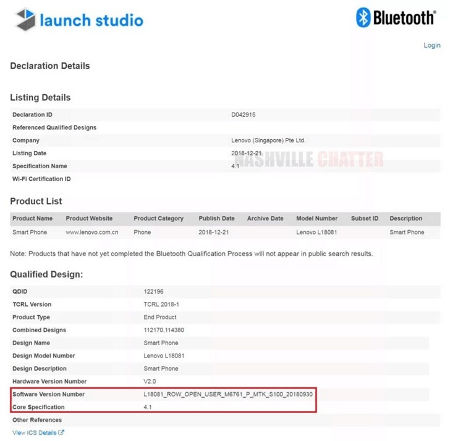 Lenovo A5 features a 5.45-inch HD+ display with a screen resolution of 1440 x 720 pixels. The phone is powered by a 1.3Ghz quad-core MediaTek MT6739 processor along with 3GB of RAM. Both the storage variants come with expandable memory up to 256GB via micro SD card slot.

The Lenovo A5 runs on Android 8.1 Oreo out of the box with the company’s own custom interface ZUI 3.9 on top. and it is a backed by a 4000mAh non-removable battery. On the camera front, it features a single 13-megapixel rear sensor with LED flash, f/2.2 aperture. For the front, the phone features an 8-megapixel camera for selfies and video calling with f/2.2 aperture.