Karbonn and Lava have announced their plans to introduced Windows Phone based smartphones at a price starting Rs 6,000 to Rs 12,000 for Indian consumers. 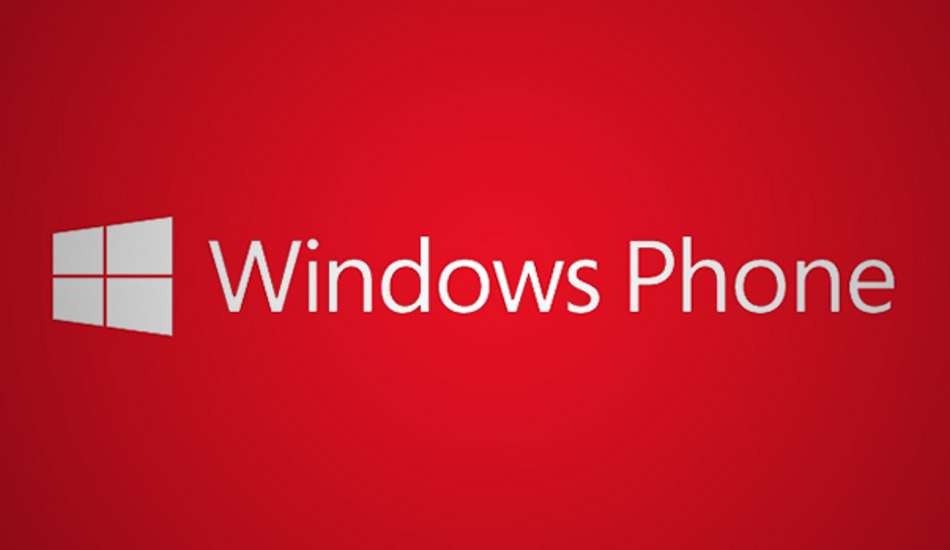 Karbonn Mobiles’ managing director, Pradeep Jain told PTI, “We will come out with four devices with Windows-based operating system by the end of May or starting of June in the price range of Rs 6,000-12,000.”

Karbonn had also announced plans to introduce a smartphone with dual-boot function that allows the phone to be booted in Windows Phone or Android mobile OS. This dual-boot smartphone is expected sometime in second half of this year.

Lava International’s chief executive officer and managing director, Hari Om Rai stated, “A series of Windows-based phones will be launched under the Lava brand by July. These will be priced in the range of Rs 6,500-8,500. We expect the Windows-based phones to represent 8-10 per cent volume of Lava smartphones starting July-August time- frame.”

Lava plans to use the Qualcomm Snapdragon 200 mobile chipset solution for these budget Windows Phone devices. Recently, Lava informed The Mobile Indian about the plans to introduce a budget Windows OS based tablet costing Rs 10,000 roughly.

Windows Phone based device offerings in India are mostly contributed by Nokia and currently there is Lumia 520 and Lumia 525 in the Rs 8500 – Rs 10,000 price segment. It would be interesting to see if Nokia too will join the this budget Window Phone club.