Jolla smartphones with Sailfish OS coming by end of 2013

Jolla Mobile has finally revealed the specifications of its first smartphone running Sailfish OS and expects to make it available by end of 2013. Information about the same was shared at company’s Facebook page.

The Jolla Mobile’s first smartphone will feature a 4.5-inch touchscreen Estrade display and will be powered by a dual-core Qualcomm Snapdragon chipset. Jolla Mobile has developed a totally new user experience promising Sailfish OS for the smartphone and it will also support Google Android apps too. Jolla Mobile is reported to sell the first Sailfish OS based smartphone for $540 (Rs 33,580 approximately) which is as much as the most premium Android smartphones. 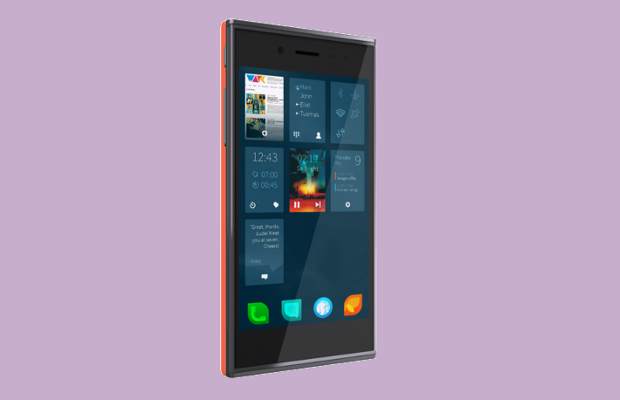 Jolla Mobile, formed by the ex-Nokia team that worked on the Meego OS, has worked hard to bring a totally new user experience promising mobile OS – Sailfish. The smartphone will have 4.5-inch “Estrade” display with 960×540 pixel resolution. The term Estrade vaguely refers to slightly raised display. Powered by 1.4 GHz Qualcomm Snapdragon SoC, the smartphone will have 1 GB RAM and bundle along 16 GB on-board storage. It would have a memory card slot to expand storage.

Jolla Mobile has used gesture based and easy to use mobile operating system Sailfish OS. At its rear, it will have an 8 megapixel camera with autofocus and LED flash that should ensure HD videos at least. In the front it has a 2 megapixel camera for video chatting.

Despite of the slim design, the smartphone has a 2100 mAh removable battery and the smartphone is expected to arrive by end of 2013. As of now, Jolla Mobile has not clarified on its plan to make this device available in the regions.