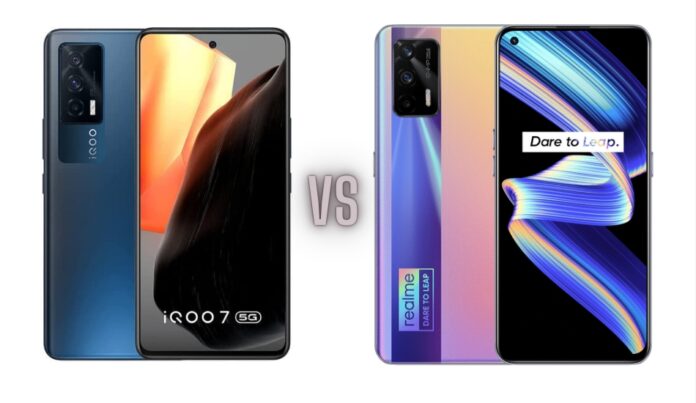 The iQOO 7 and the Realme X7 Max offer a lot for their price but does one of them fetches you better value?

Flagship level performance is now being offered at reasonable prices after Realme and IQOO have introduced their respective smartphones, including the Realme X7 Max and the IQOO 7.

Both of the smartphones we are going to compare are priced similarly, making it a difficult choice for the consumers regarding which smartphone they should buy. The Realme X7 Max starts at Rs 26,999, while the IQOO 7 starts at Rs 31,990. But the top variant of the X7 Max comes in at Rs 29,999, which means you will have to pay Rs 2,000 more for the iQOO 7. Is it worth paying more for it? Let’s find out. 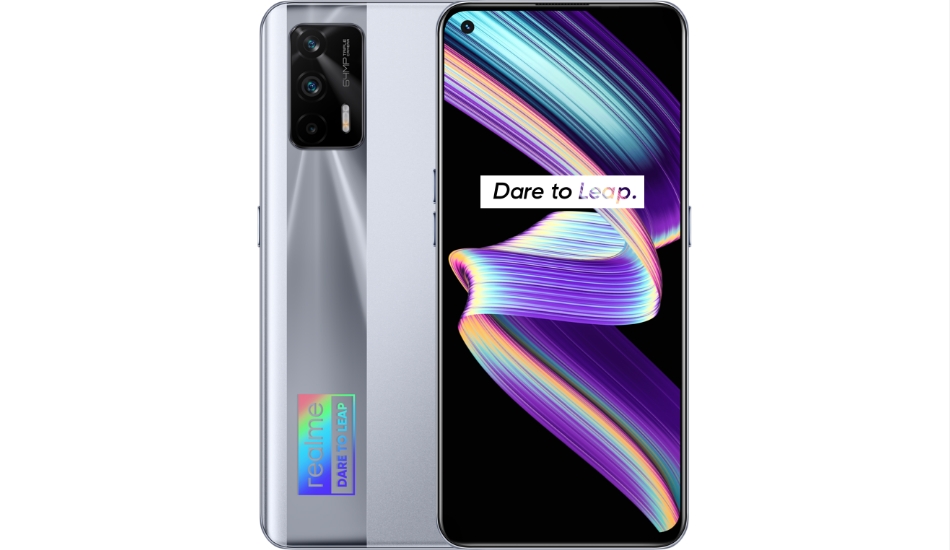 The design on the Realme X7 Max is more on the funkier side, with a big brand logo at the back along with the tagline. On the other hand, the IQOO 7 gets a more plain design with a more professional look. Both of them have the camera modules at the top left in a rectangular form. It basically boils down to the user’s personal preference, but if we had to choose, we would go with the IQOO 7 as the branding on the back of the Realme X7 Max isn’t most people’s cup of tea. 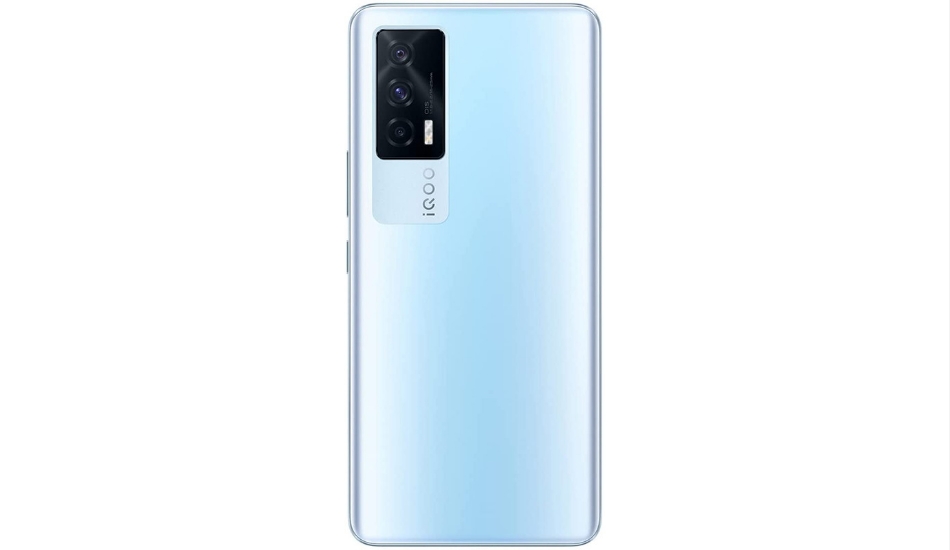 The display on both devices is similar but is slightly larger on the iQOO 7. On the other hand, the touch sampling rate is a bit higher on Realme X7 Max, but in any case, that won’t be noticeable much during daily usage. There’s no exact winner in this segment as the specs of the display are mostly identical.

The IQOO 7 is powered by the Snapdragon 870 paired with 8GB/12GB of LPDDR5 RAM and 128GB/256GB of UFS3.1 storage. The company has done special performance tuning so the consumer can take the best advantage of the processor while gaming with heavy graphics. The phone runs on IQOO UI based on Android 11.

While the software may be a personal preference for everyone, the iQOO 7 has a slight edge over the Realme X7 Max in terms of performance. Comparing the Dimensity 1200 chip with the Snapdragon 870 based on numbers, the Snapdragon 870 has a higher CPU frequency and faster LPDDR5 RAM. The MediaTek Dimensity 1200 has a higher GPU frequency but a lower LPDDR4X RAM version.

This doesn’t mean you will notice a difference while using the phones in terms of gaming and doing heavy tasks. But to nitpick, we would say the Snapdragon 870 would give you a minimal amount of better performance than the Dimensity 1200 in X7 Max.

For the optics, the IQOO 7 has a triple camera setup on the back, including a 48MP primary shooter with OIS, a 13 ultrawide sensor with a 120-degree field of view and a 2MP B&W Mono sensor. There is a 16MP shooter on the front for selfies and video calls.

On the back, the Realme X7 Max has a triple-camera setup with a 64MP Sony IMX682 primary sensor, an 8MP sensor with a 119° ultra-wide-angle lens, and a 2MP sensor with a macro lens. For selfies and video calls, the device features a 16MP shooter.

Both have a triple camera setup but considering on-paper specifications, the 64-megapixel lens on the X7 Max seems better. What you miss on Realme X7 Max is optical image stabilisation, which makes a big difference in clicking stable photos and videos.

The wide-angle sensor looks better on iQOO 7, but the third sensor will have to be chosen by the customer itself as both the Macro and Mono sensors don’t have a wide range of use case scenarios. The front-facing sensor on both devices will have to be tested before concluding which one seems better.

The battery life on both devices depends on how the company has done optimizations to the system. But for charging time, the iQOO 7 wins in this segment as it will charge much faster than the Realme X7 Max.

In our opinion, the Realme X7 Max does seem to provide an overall better value when it comes to RAM and storage. But charging speeds, design, and processor seems better on the iQOO 7. The cameras on both of them are similar, and if you talk about the price, Realme X7 Max has an advantage over iQOO 7.