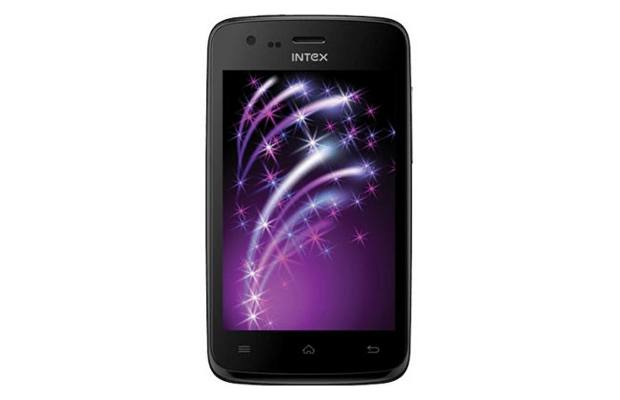 The phone has got a 5 megapixel camera and a 1.3 megapixel front facing camera too. Intex Aqua SX comes with a 1450 mAH battery with claimed 5 hours of talktime. The SX does not have 3G and GPS but comes with WiFi, Bluetooth, and EDGE/GPRS/WAP. 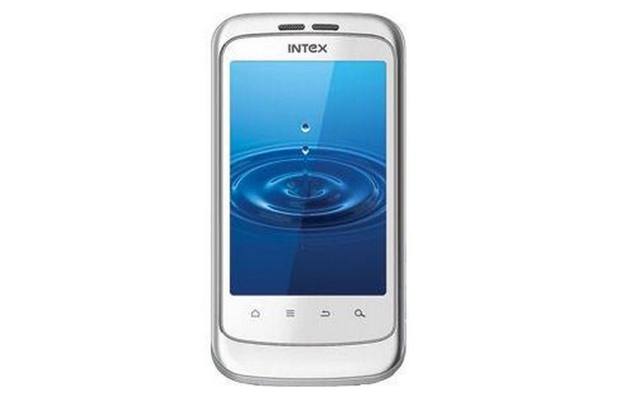 The Intex Aqua Star, which is the cheaper of the two, has a bigger 4 inch display but a smaller 3 megapixel rear camera. Like the Aqua SX, it has a 1 GHz processor, and a 1.3 megapixel front facing camera. No more details about the Aqua Star are available but considering its price, we do not expect a bigger battery or additional connectivity options than Aqua SX.

As far as we know, Intex Aqua is the cheapest 4 inch Android phone in the market. Aqua SX looks like just another low cost Android phone, however in terms of camera it does score some brownie points.