InFocus to launch a new smartphone with 18:9 display ratio and dual rear cameras in India 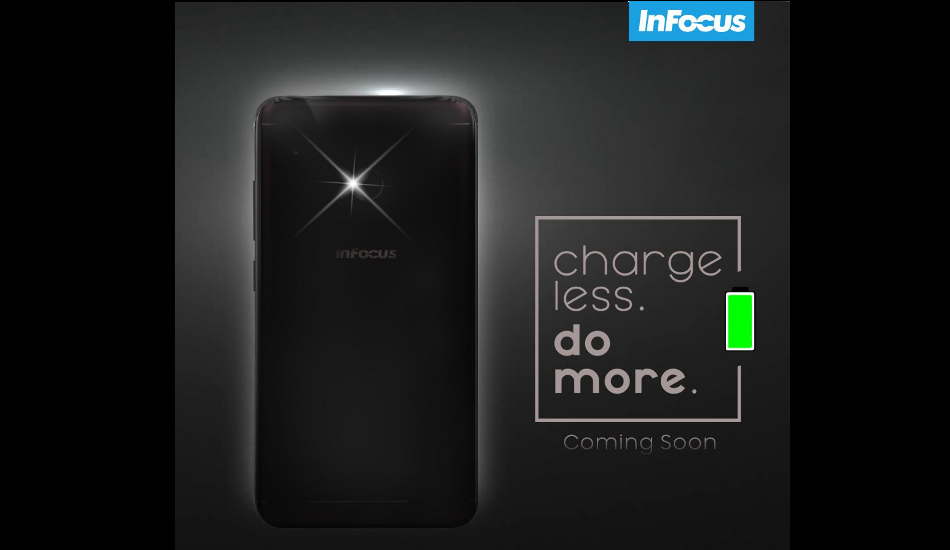 The smartphone is expected to have a metallic finish to offer a premium look and feel.

To recall, the Infocus Vision 3 is priced Rs 6,999. It bears a 5.7-inch HD+ FullView Display with a screen resolution of 1440 x 720 pixels. The display supports an aspect ratio of 18:9. The device is powered by a 1.30GHz MediaTek MT6735 quad-core processor with Mali T720 GPU. The phone is backed by a 2GB of RAM and 16GB of internal storage, which can be further expanded using the micro SD card. There is a fingerprint sensor also on the back panel as well.

The other highlight of the device is the dual rear camera setup which is a combination of a 13-megapixel sensor and a 5-megapixel sensor, while for the front, there is an 8-megapixel camera for selfies. Infocus Vision 3 runs on Android 7.0 Nougat and it is juiced up by a 4000mAh battery. On the connectivity front, it supports dual sim, 4G LTE, WiFi, Bluetooth, FM Radio, GPS, micro USB port and 3.5mm headphone jack.