Infinix Smart 5 tipped to launch in India in mid February 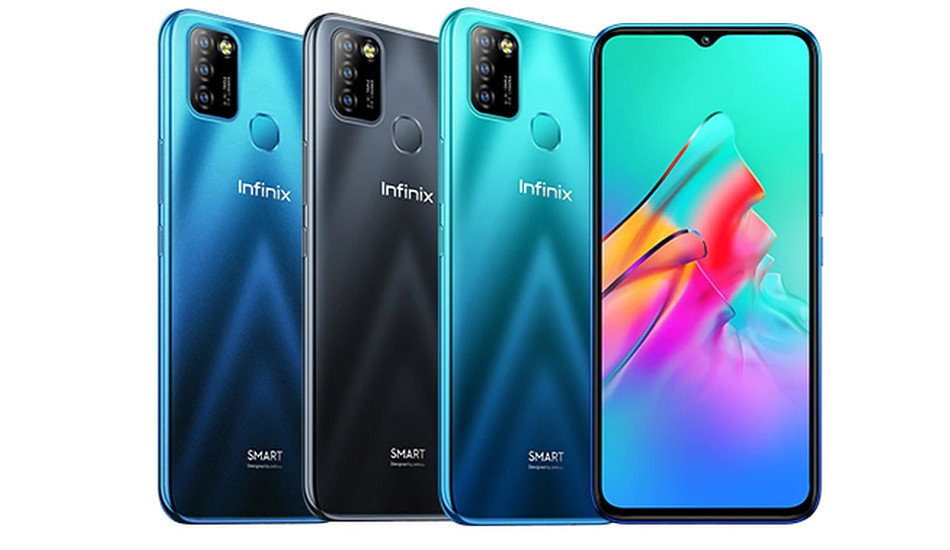 Infinix Smart 5 was announced last year in a single 3GB + 64GB storage variant. Now the phone is tipped to be launched in India as well next month.

As per the company, Infinix is soon going to launch the Smart 5 smartphone in India in mid-February.

The Infinix Smart 5 features a 6.6-inch IPS LCD with an HD+ display with 720×1600 pixels resolution. The phone is powered by an unspecified 1.8GHz processor with 3GB of RAM and 64GB storage that is expandable via a microSD card up to 256GB.