Infinix S5 with Super Cinema Display launching in India on October 15, will be Flipkart exclusive 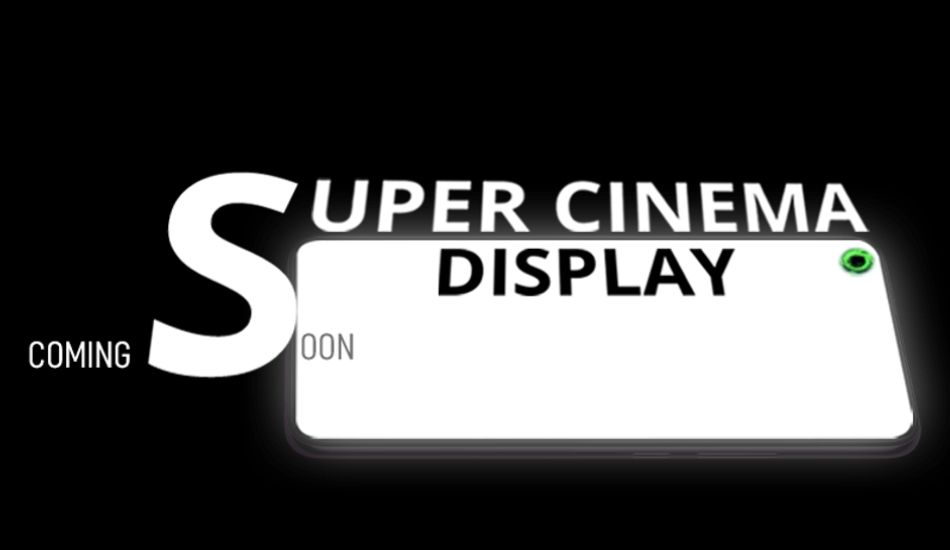 The Infinix S5 will have Quad rear camera setup and on the front, it will come equipped with 32-megapixel selfie shooter.

Update: Now the microsite of the upcoming Infinix S5 smartphone is live on the Flipkart, revealing few more key specifications, launch date and even availability. As per the microsite, the upcoming Infinix S5 will be launching in India on October 15th and will be made available for purchase starting21st October. Further, the smartphone will have a 32-megapixel selfie camera, quad rear camera setup for Micro shots, Portrait shot, Wide-angle shots and Lowlight shots. Moreover, the S5 smartphone will have one variant- 4GB of RAM with 64GB of internal storage and will be priced under 10k.

Infinix is all set to launch its next S-series smartphone in India soon, which is named as Infinix S5. The company has now started teasing the smartphone on its Social media channels to create the hype around the upcoming Infinix S5. The new smartphone will succeed the older Infinix S4 launched in India in the month of May this year.

The Twitter post reads “Discover the next big thing in the viewing experience – Super Cinema Display is coming soon! #InfinixIndia #ComingSoon”. With the post, there is a small video showing the glimpse of an upcoming smartphone with the wording “Infinix S5 Coming Soon”.

As per the post, the upcoming Infinix S5 smartphone will have Super Cinema Display and will have Punch hole design.

Earlier, the smartphone was found listed on Google Play Console, revealing a few of its key specifications. As per the Play Console listing, the Infinix S5 will have HD+ display with a resolution of 720 x 1,600 pixels with a 320 DPI.

Further, the smartphone will come equipped with MediaTek’s Octa-Core Helio P22 Chipset (4x ARM Cortex-A53) coupled with 4GB of RAM. The smartphone will run on Android 9.0 Pie out of the box. As of now this much of information is available on this smartphone. However, we will update our readers as soon as we get more information on this.

Just to refresh, the older Infinix S4 was launched in India earlier this year and comes in two different variants- 3GB RAM with 32GB storage and 4GB RAM with 64GB storage. It has a 6.26-inch HD+ display (720 x 1520 pixels) with a water-drop notch design, powered by an octa-core MediaTek’s Helio P22 Cortex-A53 with PowerVR GE8320 GPU, storage can be further expanded up to 256GB via microSD card slot, rear-mounted fingerprint sensor and has face unlock feature.

Further, the S4 has a triple rear camera setup with a combination of 13-megapixel + 8-megapixel + 2-megapixel depth-of-field sensor alongside dual-tone Quad-LED flash. On the front, it comes with a 32-megapixel selfie shooter. The device gets its power from a 4000mAh battery and runs on Android 9 Pie based on XOS 5.0 Cheetah OS. It has all standard connectivity functions.