Infinix has three new smartphones including the Infinix Note 10, Note 10 Pro and the Note 10 Pro NFC. The models come equipped with MediaTek Helio chipsets and 90Hz displays. The phones have faster chipsets when compared to last year’s Infinix Note 8. 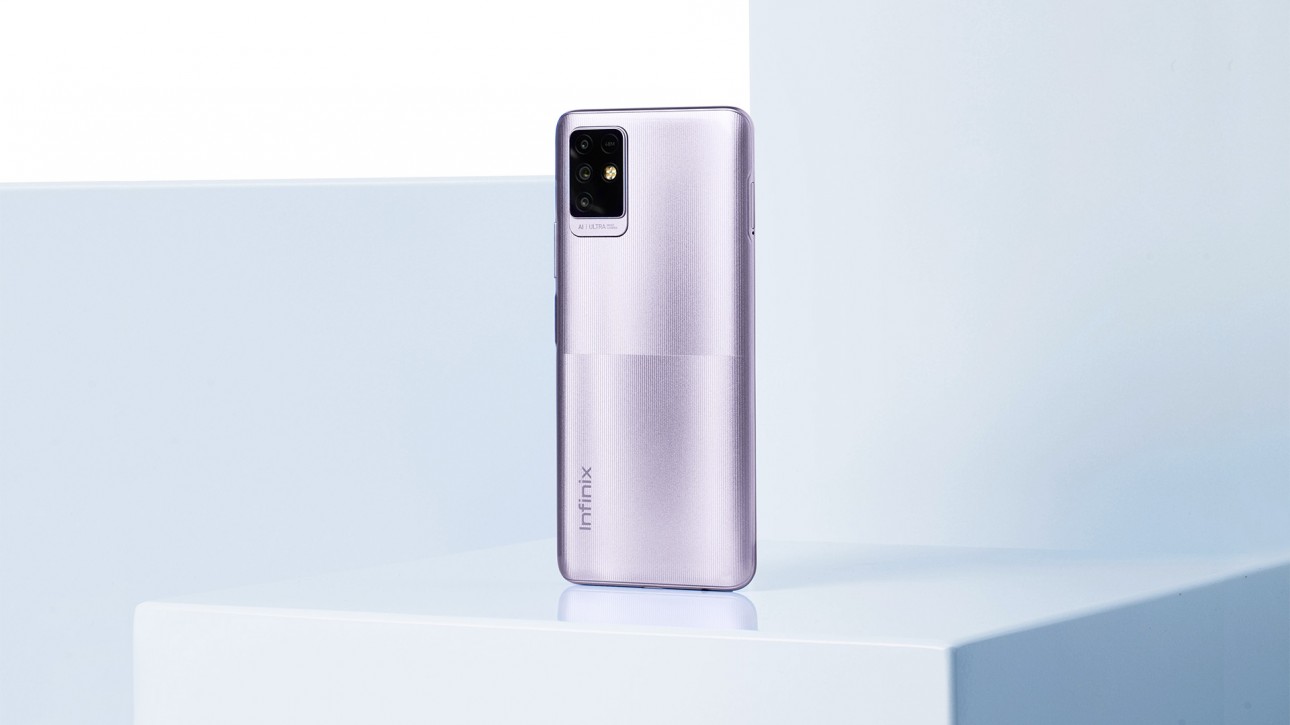 For the optics, the phone has a triple camera setup consisting of a 48-megapixel primary shooter with f/1.79 aperture, a 2-megapixel portrait lens along with a 2-megapixel 4cm Macro Lens. You also get Quad rear flash and a 16-megapixel front facing camera.

The Infinix Note 10 is backed by a 5000mAh battery with 18W fast charging support. Connectivity options include dual-band Wi-Fi, 4G, 3.5mm headphone jack, GPS, and a USB Type-C port. You also get stereo speakers with DTS processing and a side-mounted fingerprint sensor. 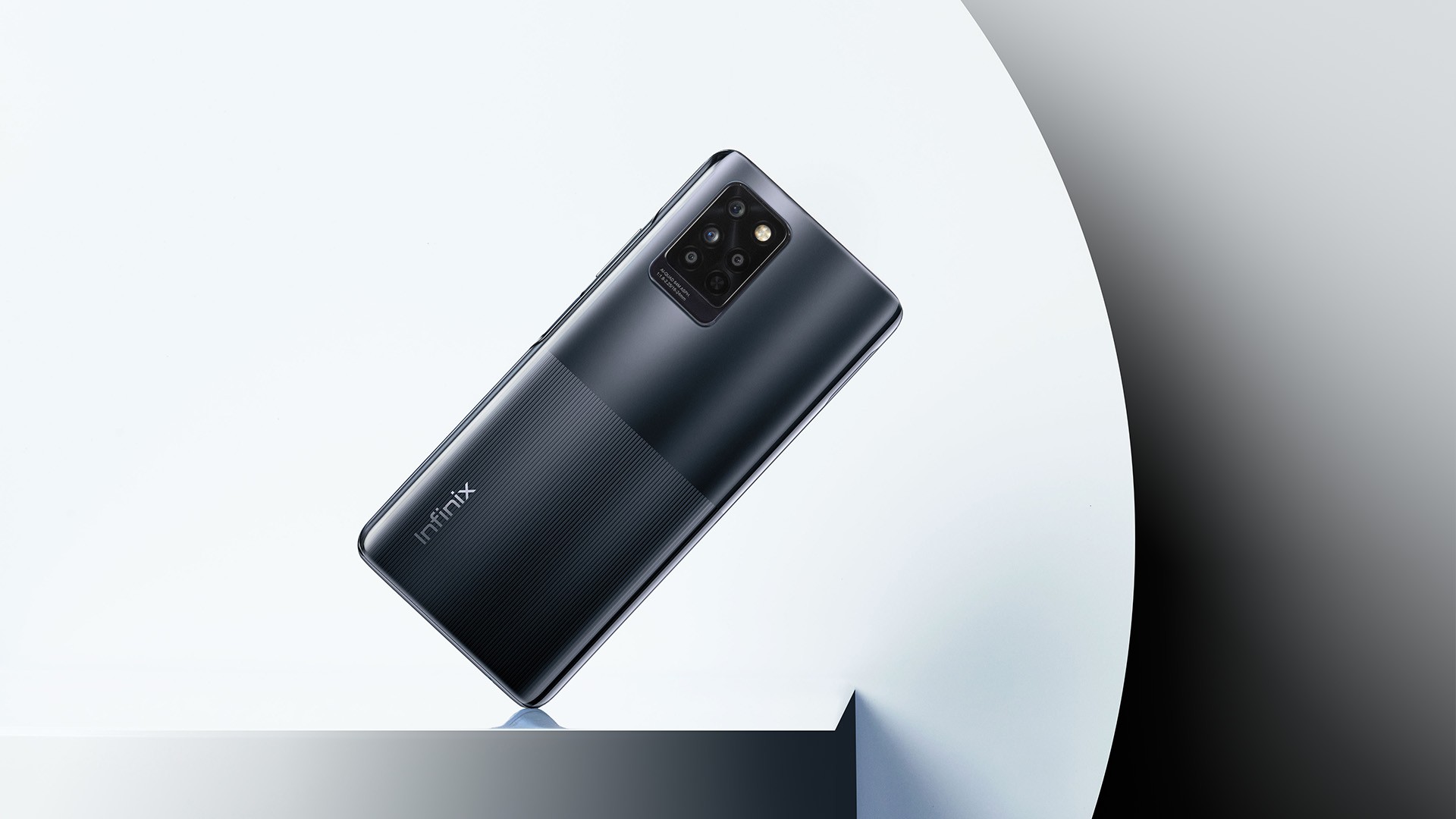 The two models share the exact same specifications apart from the NFC chip which is present only on the Note 10 Pro NFC. You get the same 90Hz 6.95" FHD+ Super Fluid Display that is also present on the Note 10. The smartphone is powered by the MediaTek Helio G95 SoC paired with up to 8GB of RAM and 256GB of storage which is expandable via MicroSD card up to 2TB.

The cameras on the back include a 64-megapixel primary sensor witu auto focus, an 8-megapixel wide-angle camera, a 2-megapixel mono camera and a 2-megapixel portrait lens. On the front, there's a 16-megapixel selfie camera.

The phone is backed by a 5,000mAh battery cell with 33W fast wired charging support. As per Infinix's claims, a 0-100% charge takes 50 minutes less than it did on the previous Note model and a quick 5 minute top-up is enough for 2 hours of gaming. The connectivity options are the same as the Infinix Note 10 and you get a side-mounted fingerprint sensor as well.

Infinix Hot 10S to launch in India during second week of May, Hot 10 Pro to launch on May 13