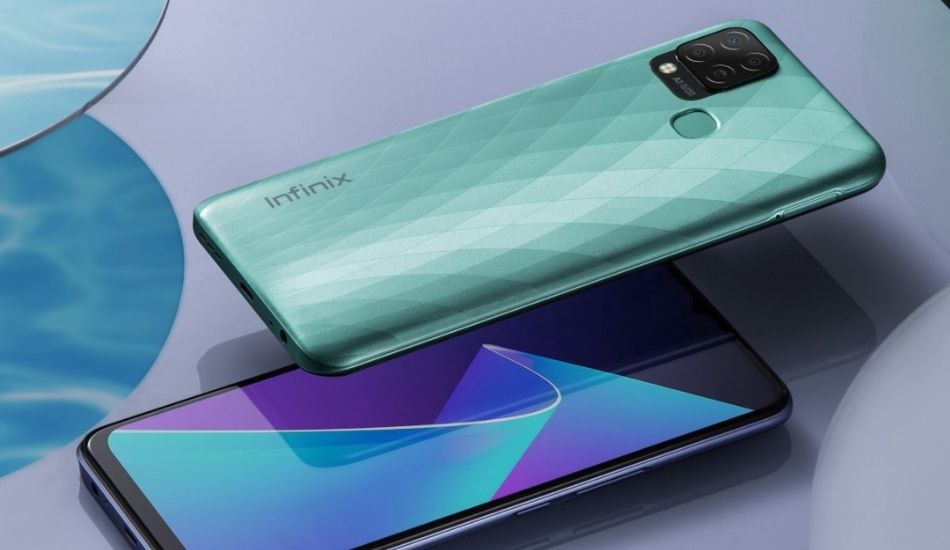 Infinix has launched a new smartphone called Infinix Hot 10s in Indonesia that is being positioned as a gaming budget smartphone. It is also the company’s first phone to come out with Android 11 on top of XOS 7.6 with a revamped UI. 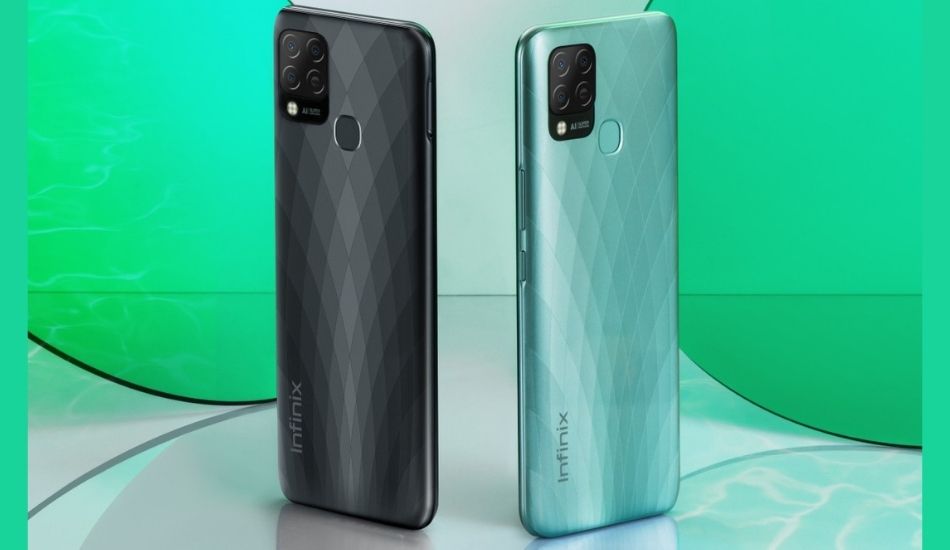 For cameras, the Infinix Hot 10S has a Triple-camera setup on the back with a 48MP primary lens, a 2MP depth sensor, and an AI camera. On the front, there is an 8MP selfie camera. Camera features include Super Nightscape for low-light shots, 240fps slow-mo and 1080p video recording.

The Infinix Hot 10S is backed by a 6000mAh battery while the Hot 10S NFC has a 5000mAh cell. Additional features include DTS Audio and Dar-link Ultimate Game Booster to aid gaming, rear fingerprint sensor, 4G with VoLTE support, NFC(on the Hot 10S NFC), and XOS 7.6 based on Android 11 OS.