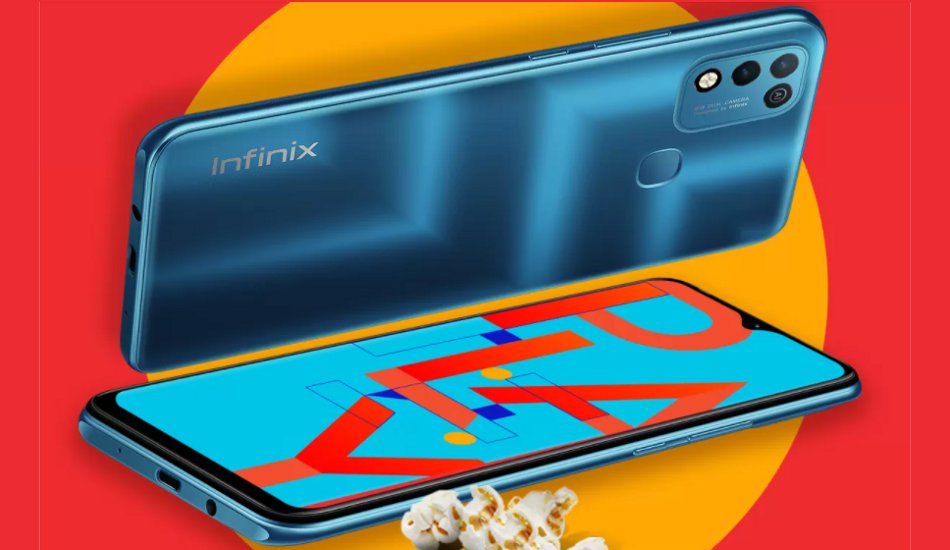 The Infinix Hot 10 Play sports a 6.82-inch HD+ display with 720×1640 pixels resolution and a punch-hole on the top-left corner. The smartphone is powered by a MediaTek Helio G35 octa-core processor coupled with 4GB RAM and 64GB storage, which can be further expanded via micro SD card slot.

On the camera front, the smartphone has a dual-camera setup with a combination of a 13-megapixel primary sensor, and an AI lens along with quad-rear flash. For the front, there is an 8-megapixel sensor housed in the hole-punch cut along with front flash as well.

The phone runs on Android 10 with company’s custom XOS 7 running on top of it. It is backed by a 6000mAh battery with 10W charging support via micro-USB port. There is a rear-mounted fingerprint sensor embedded and it supports Face Unlock as well.