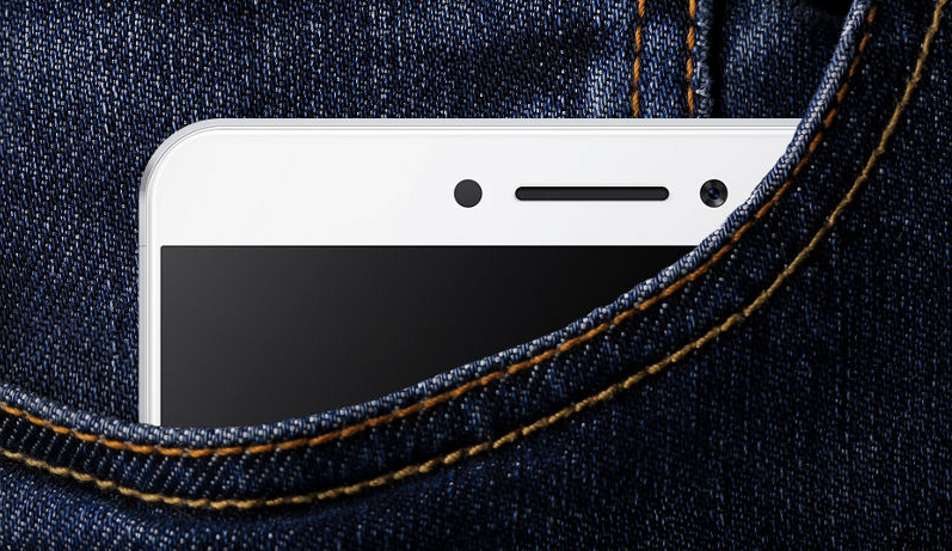 Xiaomi Max phablet is expected to come in two variants

Xiaomi is all set to launch Xiaomi Max on 10th May. Amidst all leaks and rumors, Xioami Max images have now been surfaced online again, thanks to micro blogging website Weibo. Earlier, the first render of alleged Xiaomi Max leaked online. Prior to that, images of Xioami Max surfaced on Chinese microblogging site Baidu. 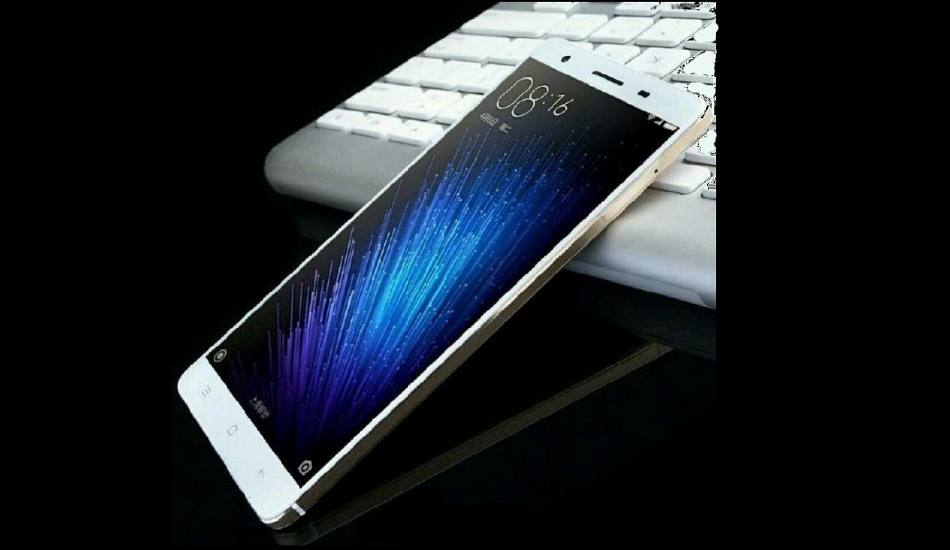 The new Xiaomi Max image that has emerged gives us a look at the upcoming device. The new image shows the smartphone with a metal build and it looks like the device will feature a metal body. On the front we see no big home button but three capacitive keys below the display instead of front facing fingerprint sensor embedded in the home button, seen in previous leak. We don’t yet know whether the phone will carry an all-metal body because the rear of the phone is not shown in the image. The Xiaomi Mi Max specifications have already been leaked out before.

The Xiaomi Max phablet is expected to come in two variants, one with 2GB RAM with 16GB internal storage and with 3GB RAM with 32GB internal storage. There should be the hexa-core Snapdragon 650 chipset inside. Xiaomi Max is expected to come with a 6.4-inch display that has full HD (1920×1080 pixels) resolution, 16-megapixel autofocus rear camera and an 8-megapixel camera in its front for selfies.

Xiaomi will officially unveil Xiaomi Max along with the new MIUI 8 OS on May 10. So, stay tuned for more details.