Samsung can be expected to announce the Galaxy S4 mini smartphone anytime soon based on the images that leaked online.

PhoneArena got hands on some clear images of the Galaxy S4 mini. 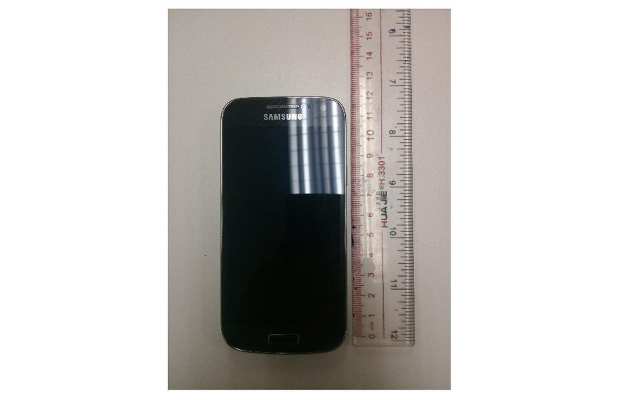 The Samsung Galaxy S4 mini smartphone will carry the same Galaxy S4 design but in a smaller package. The Galaxy S4 mini will feature a 4.3 inch Super Amoled display with 960×540 pixel resolution natively. Samsung has housed a dual-core 1.6 GHz mobile processor along with 1 GB RAM. 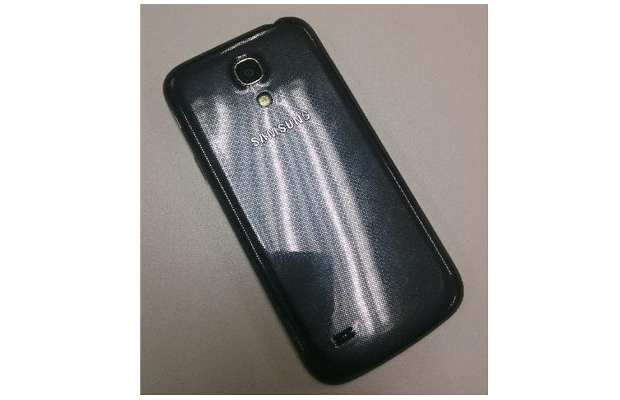 While most consumers go crazy over the HD and full HD display offering phones, this smartphone might be the best bet for the rest of the folks. Decent hardware and display are fine, but only thing that is looked upon is the Android with Nature UX running on it.

We hope that the Galaxy S4 mini is launched soon in the sub Rs 22,000 category for the Galaxy S III is still happily available for around Rs 27,500 in the Indian market. As of now, there are no details on when Samsung plans to introduce the Galaxy S4 mini smartphone but this smartphone is expected to be announced in mid-June this year.