Armed with a 4 inch display, the phone comes with a projector that allows users to bean videos and pictures on a bigger screen. The concept is nothing great as many device manufacturers have launched projector smartphones last year itself. For instance, Samsung last year launched the Galaxy BeamAndroid smartphone. Infact, Intex was the first handset manufacturer to launch a projector phone back in the year 2010. 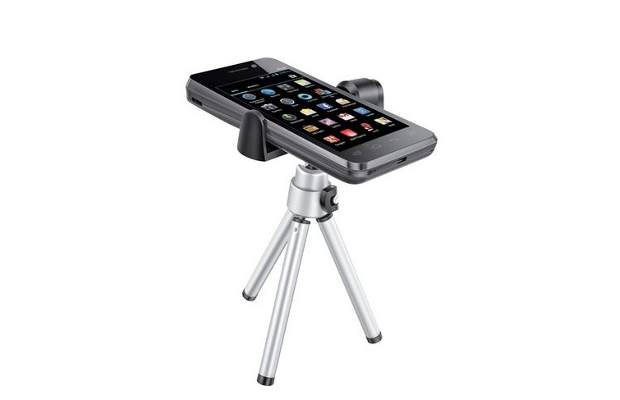 Nonetheless, the iBall Andi4a Projector looks like a decent handset with its 8 megapixel auto focus rear camera, a VGA front camera, 1500 mAh battery, 4 GB internal memory, 32 GB of expandable memory, and Android 4.1 Jelly Bean operating system. However, despite being priced steeply (MRP is Rs 18,999, but available for Rs 17,990), it comes with a 1 GHz dual core processor only at a time when quad core processor and 1 GB RAM is becoming common even to phones priced less than Rs 10,000. 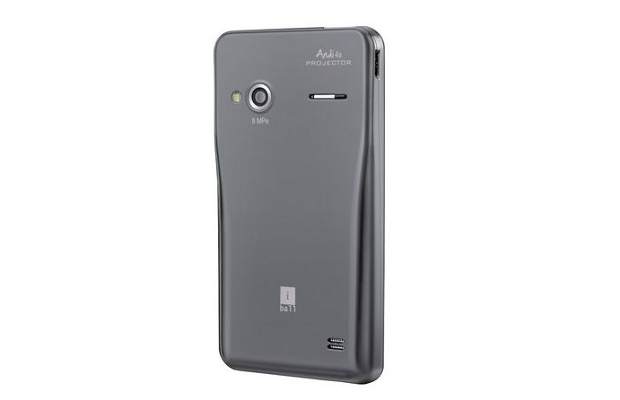 Also, the phone has 3G speeds of 7.2 Mbps and has WiFi (b/g) version. It has though Bluetooth and GPS.

In a nutshell, though it has a projector, it comes with nothing special for the price of Rs 17,990. A heavy reduction in its price might make it more attractive.