iBall Andi 4.5M Enigma comes with a 4.5-inch display and runs Android 4.4 KitKat out of the box. 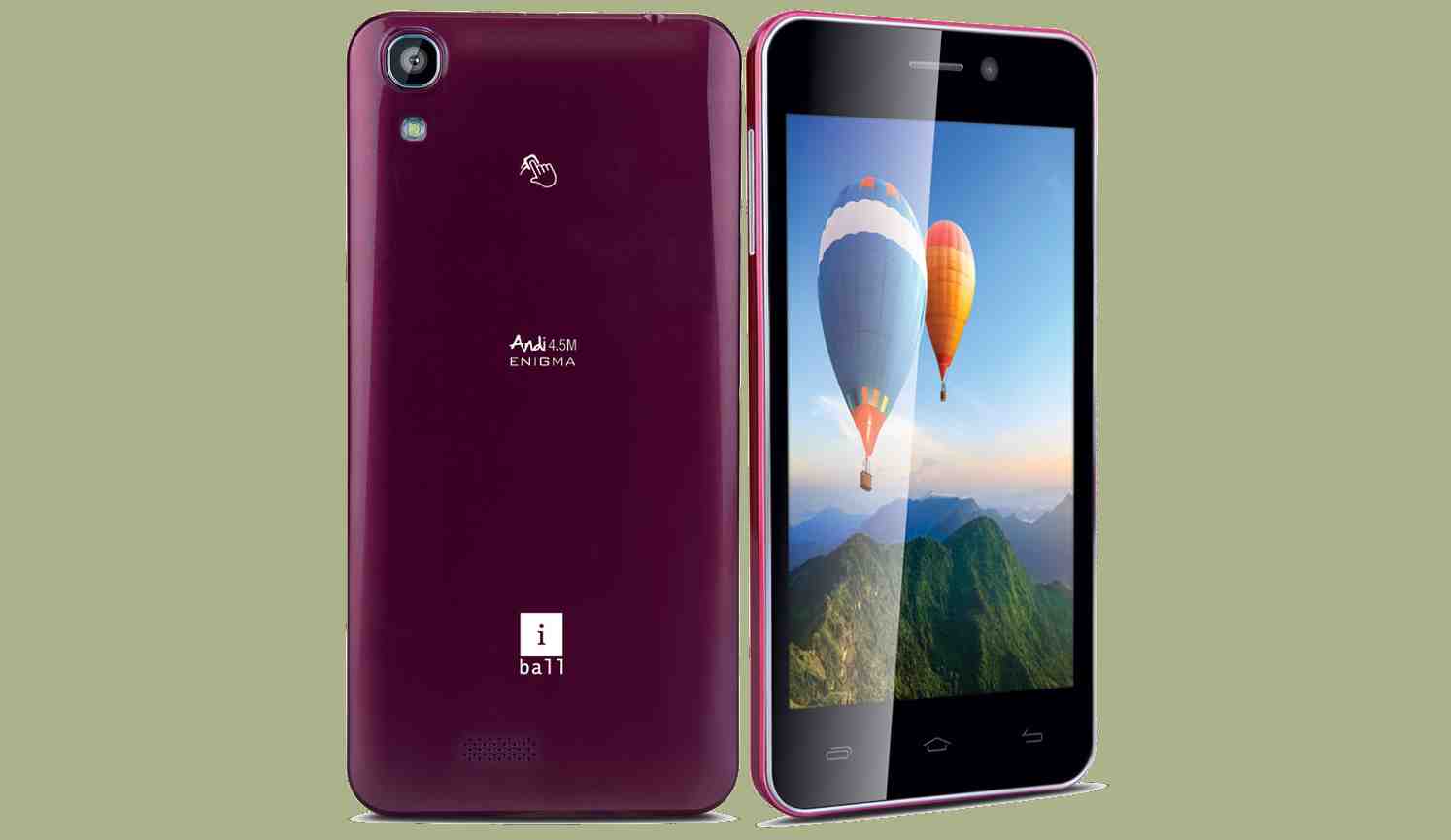 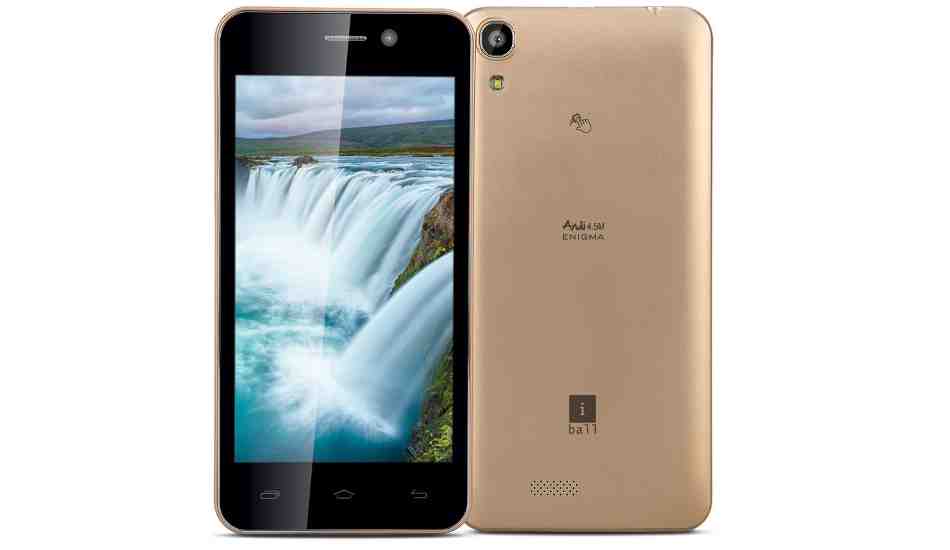 The Andi 4.5M Enigma has a 4.5-inch IPS display with 480×854 pixel resolution and thus will offer decent visuals. Supporting dual-SIM configuration, the Andi 4.5M Enigma can hold one 3G network enabled SIM module. The Engima is powered by a quad-core 1.3 GHz unspecified mobile chipset based on ARM Cortex-A7 mobile processors. This mobile chipset is coupled with 1 GB RAM and offers 8 GB built-in storage. Its memory slot will let one add up to 32 GB microSD card.