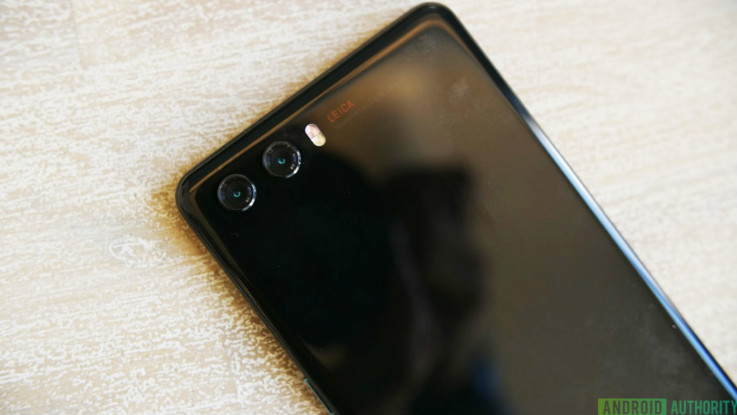 The prototype unit comes with smaller bezels on the top and bottom, which is similar to the Huawei Mate 10 series.

Huawei is all set to introduce its next-generation of P-series at an event in Paris on March 27. The smartphones have been subjected to various leaks in the past and now, live images of the Huawei P20 has been leaked online, revealing some key design aspects.

The live images were obtained by Android Authority and it is important to note that the images are of a prototype unit. However, the images reveal some interesting changes in the design department. To start with, the device will come with a more sleek design as compared to its predecessor. The prototype unit comes with smaller bezels on the top and bottom, which is similar to the Huawei Mate 10 series. 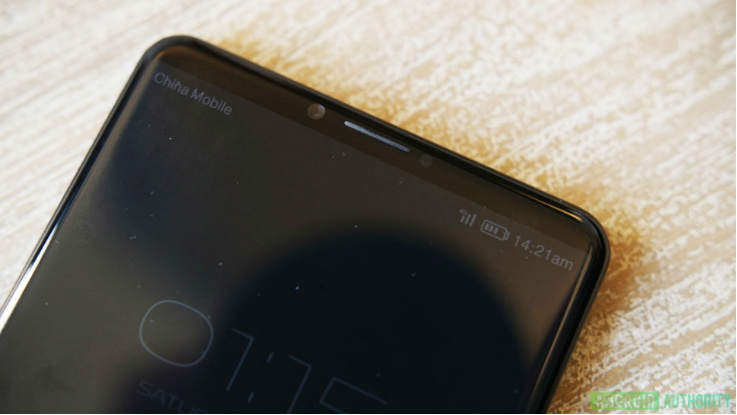 Interestingly there is no physical volume controls present on the prototype unit. On the right side, there is a power on/off button and just above it are some touch indicators. This could act as virtual volume controls, making it a first device to do so. Users might swipe up and down to control the volume.

Another important change comes in the rear panel. Earlier, the P-series smartphone featured a different a strip of glass highlighting the camera module. But this time, the company has blended the module into the handset to give a more uniform look. The report claims that the device has rounded edges as compared to the P10, which makes it comfortable to hold in hand. 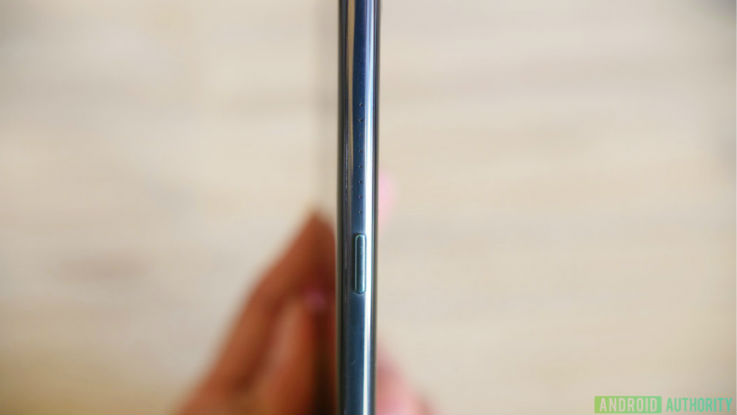 Further, the prototype appears to have dual speakers at the bottom, which could be a welcome change as the P10 featured single speaker. However, it is still not known whether the brand will introduce dual speakers or it has added another speaker grille for a symmetrical design.

Lastly, the report highlights that the Huawei P20 will come with triple rear cameras. Huawei is planning to introduce two variants of the P20, a regular and a Pro or Plus variant. The Plus variant will reportedly feature triple-camera setup at the rear. The prototype only features a USB Type-C port and there is no headphone jack present.

To recall, Huawei is planning to launch three variants of the P20: Huawei P20 Plus and Huawei P20 and Huawei P20 Lite. The company is also working on P20 Pro smartphone that will feature triple-camera setup along with iPhone X-like notch. Coming to the specifications, the Huawei P20 and P20 Plus are said to be powered by the latest Kirin 970 processors, similar to what we have seen in the Huawei Mate 10 and Mate 10 Pro. Both the smartphones could come 6GB of RAM and 64GB/128GB of internal storage.