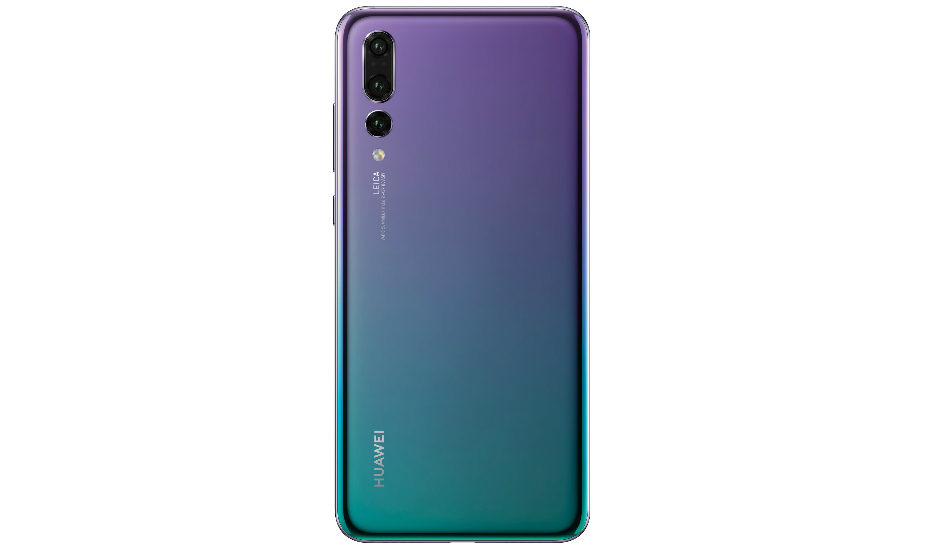 Huawei P20 Pro is reported to run on a more powerful Kirin 975 processor, which gives a 15 percent increased performance as compared to Kirin 970 chipset.

Coming to Huawei P20 Pro, recent leaks reveal that the smartphone might come with a larger screen-to-body ratio and one can also see a top notch, which is found in Apple iPhone X. Due to complete bezel-less design, the fingerprint sensor has been shifted to the back panel. The triple-lens cameras are vertically aligned in this one as well, though it is present at the top-centre position of the back panel.