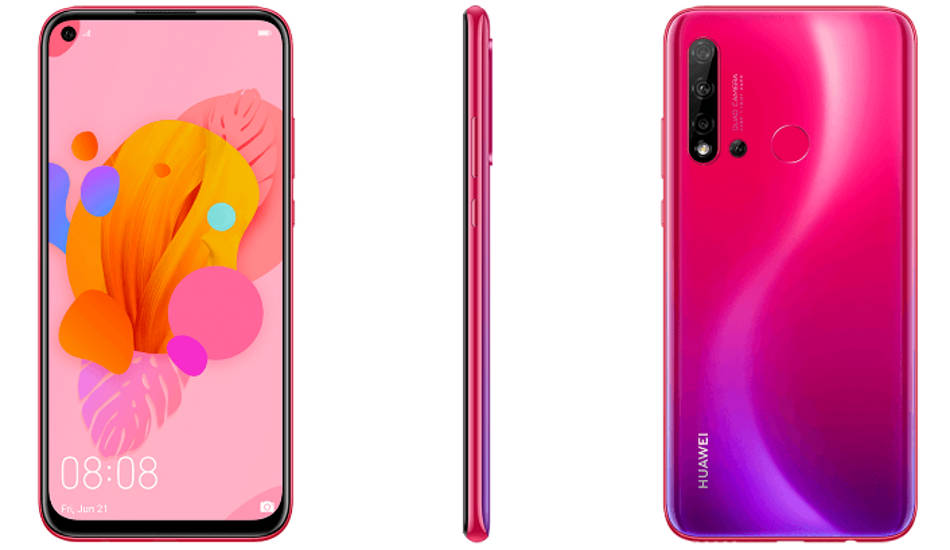 German website WinFuture has leaked the renders of the Huawei P20 Lite 2019 along with its specs and pricing details. As per the renders, the phone will feature a punch hole display, positioned at the top left corner of the display. On the back, the phone features a quad camera setup. The primary rear camera is said to be a 24MP sensor with f/1.8 aperture, but there’s no word regarding its other sensors at the moment.

On the rear side, three of the cameras are arranged vertically while the fourth is housed separately. The phone will ship with a glass panel on the back and a rear-mounted fingerprint scanner. 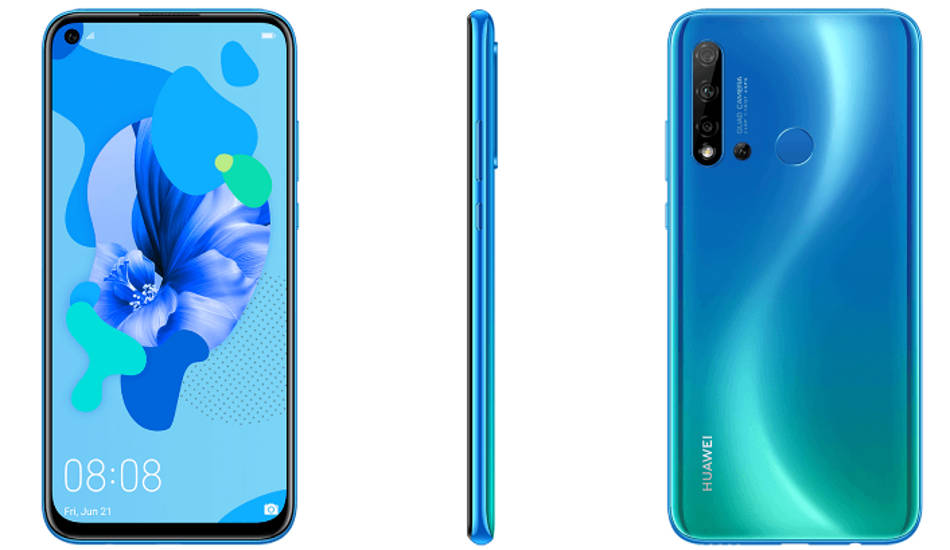 As for the optics, the punch-hole is said to be featuring a 16-megapixel or 20-megapixel selfie shooter. The phone will reportedly feature a 3000mAh battery. The Huawei P20 Lite 2019 will have a rear-mounted fingerprint scanner, Bluetooth 5.0, dual-band Wi-Fi, and dual-SIM support.

The phone will reportedly come out in Midnight Black, Chrush Blue and Charming Red, with European pricing ranging between €280 and €330.