Huawei once again under pressure from US government 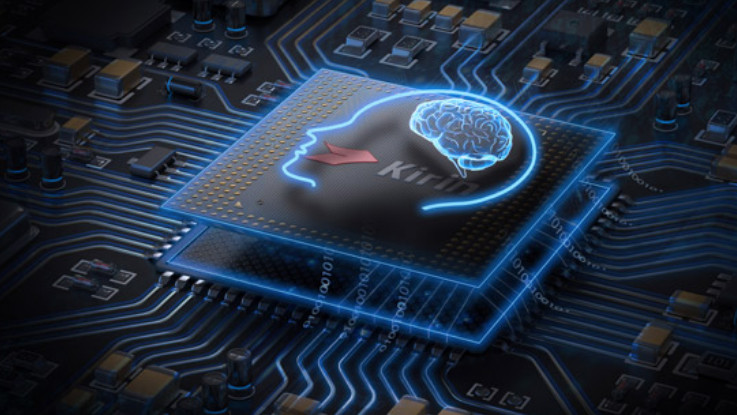 The new rule was unveiled by the Commerce Department and it states that the semiconductor companies, which uses US technology, will have to take licenses from the US government to sell the product to Huawei.

In a major blow to Huawei, the US government is barring global chip suppliers that use US technology to stop doing business with the Chinese company.

The new rule was unveiled by the Commerce Department and it states that the semiconductor companies, which uses US technology, will have to take licenses from the US government to sell the product to Huawei. The move will threaten to deal a blow to Huawei in various aspects starting from its smartphone business to telecom equipment business and to its arm HiSilicon Technologies.

“There has been a very highly technical loophole through which Huawei has been in able, in effect, to use US technology with foreign fab producers,” Commerce Secretary Wilbur Ross told Fox Business Network on Friday, calling the rule change a “highly tailored thing to try to correct that loophole.” The Commerce Department that companies will be given 120 days of grace period.

For the unintended, most of the chipmakers rely on equipment produced by the US companies including KLA, Lam Research and Applied Materials. The rule will affect Huawei suppliers. Taiwan Semiconductor Manufacturing Co., which is also the major supplier of Huawei for chipset, will be the worst hit from this decision.

“This is a licensing requirement. It does not necessarily mean that things are denied,” the official told Reuters, adding that the rule gives the US government greater “visibility” into the shipments. “What are done with those applications, we’ll have to see … Each application will be judged on its merits.”