Huawei Nova 2S images and pricing leaked ahead of launch

Huawei Nova 2s will be a featuring full-screen display with an aspect ratio of 18:9, dual rear cameras and front-mounted fingerprint reader just like the V10.

Huawei is all set to launch Nova 2S on December 7 in China for which the company has already sent the media invites for the launch event to be held on the said date. Now ahead of the launch, some images, as well as the pricing of Huawei Nove 2S, has been leaked online, thanks to Chinese website IThome. 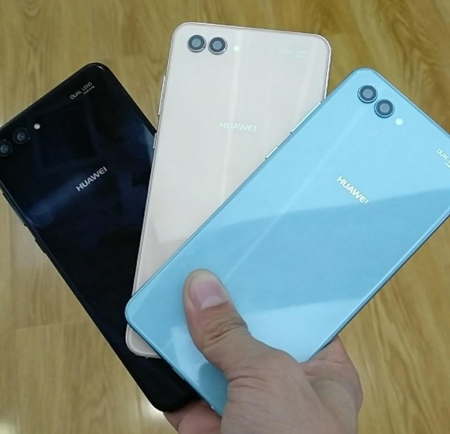 From the leaked images, we can say that the Huawei Nova 2S will come in black, white and blue colour variants but as per rumours, Huawei Nova 2S is also speculated to arrive in red and pink options. The images also show that Huawei Nova 2s will be a featuring full-screen display with an aspect ratio of 18:9, dual rear cameras and front-mounted fingerprint reader just like the V10. 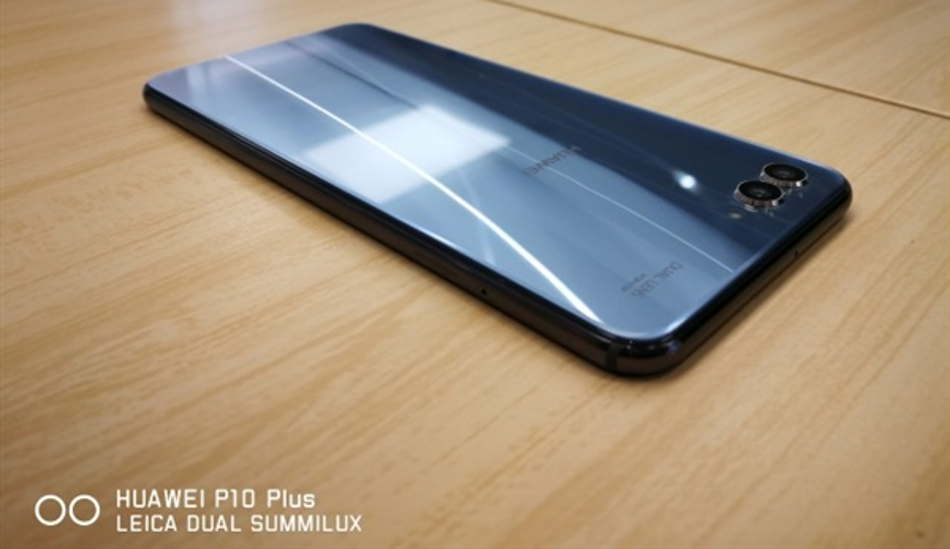 Earlier reports have revealed that Nova 2s will feature a 6-inch display. It will be powered by Kirin 960 Soc coupled with 4GB/6GB RAM. The device will also be boasting quad cameras. The dual rear camera will be a combination of 20-megapixel and 16-megapixel sensors while for the front, there will be a dual camera of 20-megapixel sensors. The smartphone will run on Android 8.0 Oreo operating system wrapped under EMUI 8.0. The smartphone will be equipped with facial recognition feature and NFC. 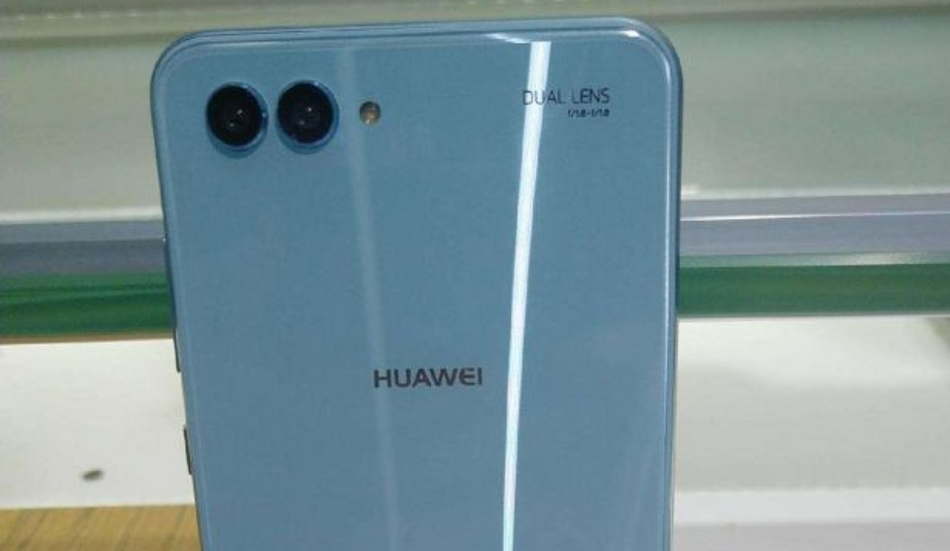