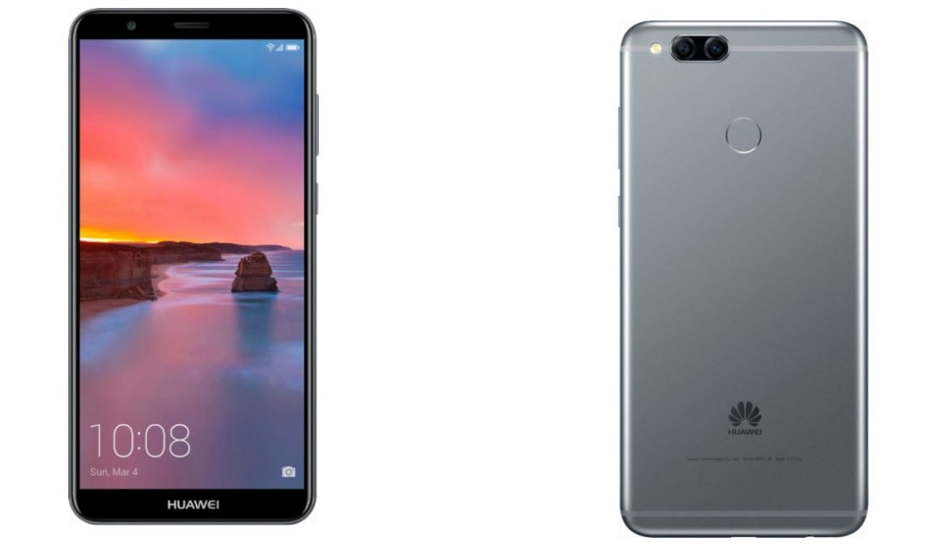 Huawei has launched a new full-screen design phone named as Mate SE in the United States. The Huawei Mate SE is priced at $229.99 which is approximately Rs 15,000. It will be sold at major retailers like Amazon, Best Buy, and B&H and it comes in Grey and Gold colour options.

The smartphone runs on Android 7.0 Nougat operating system and has the Huawei Emotion UI 5.1 (EMUI) user interface. A 3340 mAh non-removable battery is inside the phone with fast charging technology which claims to offer up to 21 hours of talk time.

The Huawei Mate SE has a dual rear camera setup which includes a 16-megapixel primary sensor with LED Flash, PDAF and a secondary 2-megapixel sensor. In its front lies an 8-megapixel camera for selfies and video calls. Besides, an LED flash and a fingerprint scanner are also on its back panel just below the camera setup. Besides, the smartphone offers Hybrid Dual SIM, 4G with VoLTE, WiFi (802.11 b/g/n), Bluetooth 4.1 and GPS. The handset measures 156.5 x 75.3 x 7.6 mm and weighs around 165 grams.