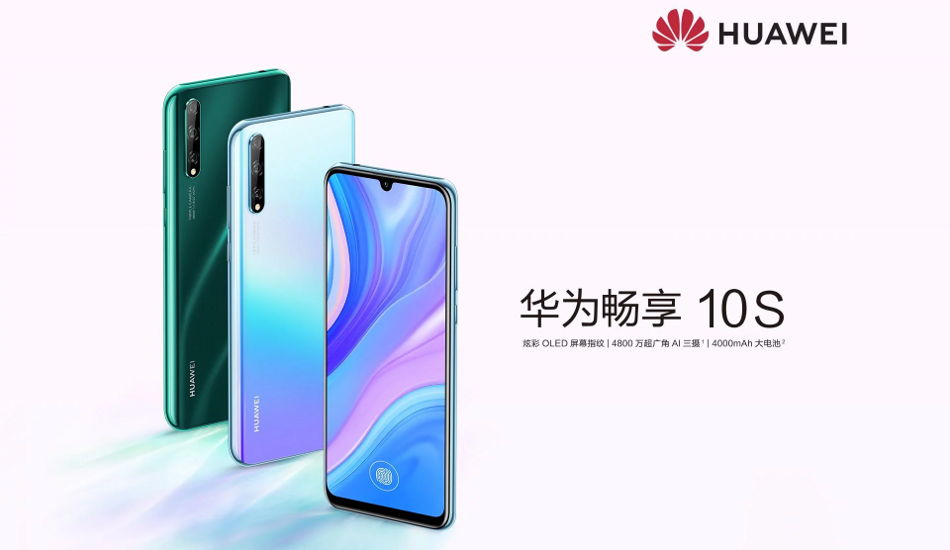 Chinese manufacturer Huawei has announced on Weibo that it will launch Huawei Maimang 9 on July 27.

The teaser poster also reveals that the phone will feature 64-megapixel triple camera setup. As per reports, the Huawei Maimang 9 will be a rebranded version of the Honor Play 4 5G smartphone that was announced last month. 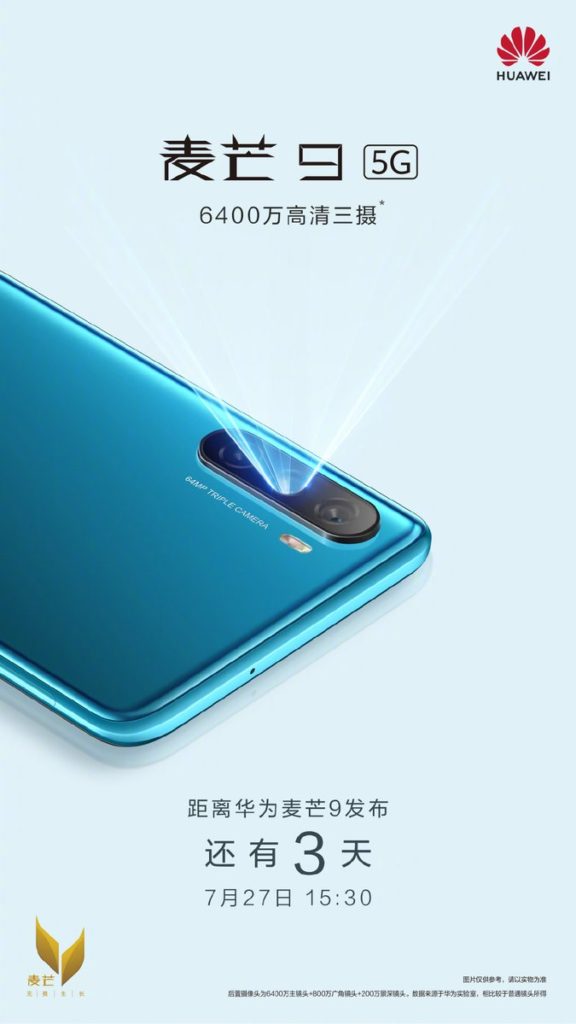