The Android 2.3 based Ascend Y210D also has a 1700 mAh battery which is made of Huawei’s Power Saving Technology that claims to give up to 30 per cent more battery life. The phone will be available in two colours – ceramic white and phantom black. 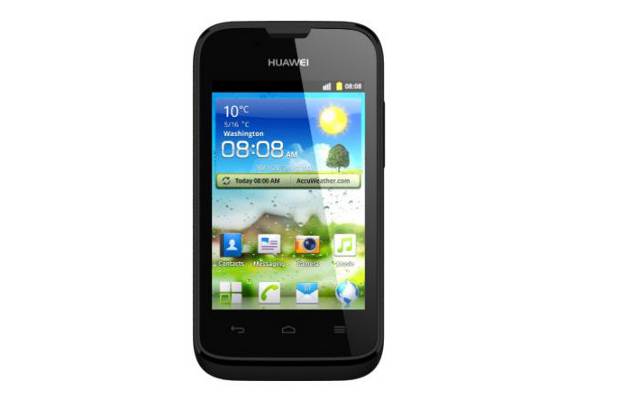 Huawei Ascend Y210D is claimed to boot up in five seconds, and also features a 2 megapixel camera with CMOS sensor.