Huawei Honor 5C to get Android Nougat in March 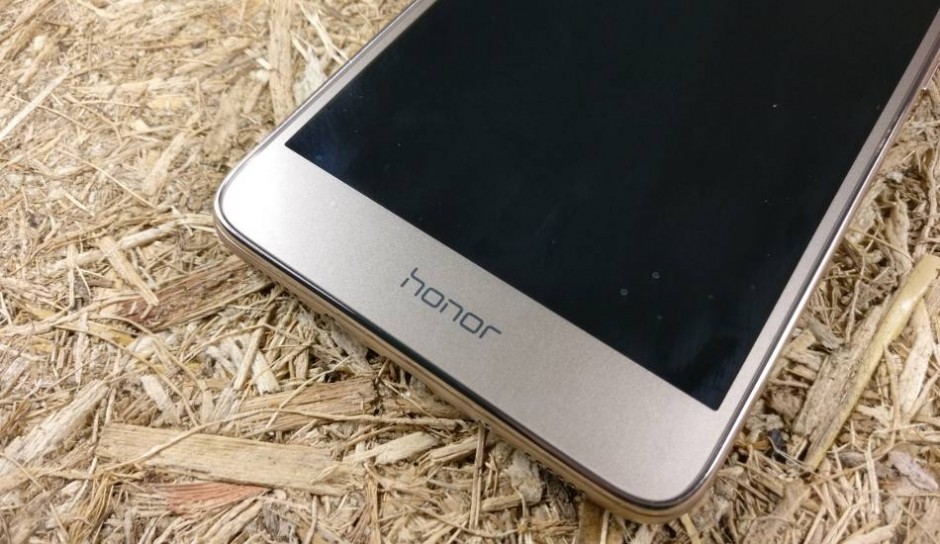 Interestingly, Huawei also recently rolled out Nougat beta for Honor 6X and is expected to roll out the update for the device sometime in March 2017.

GSMArena reports that Ivanik, Huawei’s local coordinator claims that it will take about 2 weeks for someone to address any software issue after which the company is expected to roll out the update once all the issues have resolved. So we can expect the update to land for Honor 5c sometime in March.

Interestingly, Huawei also recently rolled out Nougat beta for Honor 6X and is expected to roll out the update for the device sometime in March 2017. Along with Honor 6X and Honor 5C, Huawei’s P9 and Nova (not launched in India) are also expected to receive Android Nougat update sometime next month.

Just like Honor 6X, Android 7.0 Nougat will bring EMUI 5.0 for Honor 5C as well.EMUI 5.0 is a pretty solid upgrade from EMUI 4.1 on which Honor 5C currently runs. The new version brings the much-needed app drawer and Huawei claims that EMUI 5.0 learns on its own. The new OS skin will adapt your usage habits and try to deliver all the functionalities in the least time possible. Meanwhile, Android Nougat will get new features such as split-screen multiwindow, enhanced notification panel, doze on the go for battery, screen dpi customisations, improved recent menu etc.

Quickly briefing out the specifications for the Honor 5C, the device comes with Huawei’s own Kirin 650 16 nm chipset which claims to offer lightning-fast performance compared with previous-generation 28 nm chipsets. Further, it features a 5.2-inch full HD (1920 x 1080p) display, 2GB of RAM. and 16GB of internal storage which can be further expanded up to 128GB via microSD card. The smartphone runs on Android 6.0 Marshmallow operating system with Huawei’s EMUI 4.1 on top of it and is backed up by a 3000 mAh non-removable battery.