According to the company, the phone supports upto 150 Mbps LTE network, making it the fastest phone in terms of network connectivity.

Huawei has announced its latest smartphone, called Ascend P2, at the Mobile World Congress, currently underway in Barcelona, Spain. The company claims that this phone is the fastest mobile phone in the world.

Huawei Ascend P2 comes with a 4.7 inch IPS display with HD (720p) resolution with 312 ppi pixel density. The phone houses a 1.5 GHz quad-core processor, 1 GB RAM and 16 GB storage, but there is no expandable option. 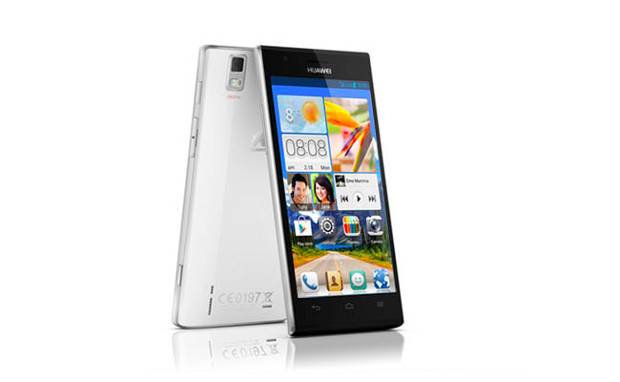 The phone is slim at 8.4mm. The screen is covered by a Gorilla Glass 2 layer and is rounded at the edges. The display also allows operation with gloves or nails unlike most other phones with capacitive touch display.

The Ascend P2 features a 13 megapixel camera with 1080p video recording with dedicated hardware button. The phone can capture both images and videos in HDR (High dynamic range).

The Ascend P2 runs on Android 4.1 Jelly Bean, but skinned with Huawei’s Emotion UI v1.6. Huawei Ascend P2 is expected to launch globally in April May time frame with retail price in Europe being about â‚¬400 (Rs 28,500).

Huawei has said that it will focus on smartphone development and worldwide distribution. It has already been very successful with its smartphones and occupies number 3 position worldwide in terms of smartphone market share.