The device is expected to carry a price tag close to Rs 35,000

With the launch of Windows Phone 8 operating system, HTC is now looking forward to launch its Windows Phone 8X smartphone in the Indian market during the first week of November. 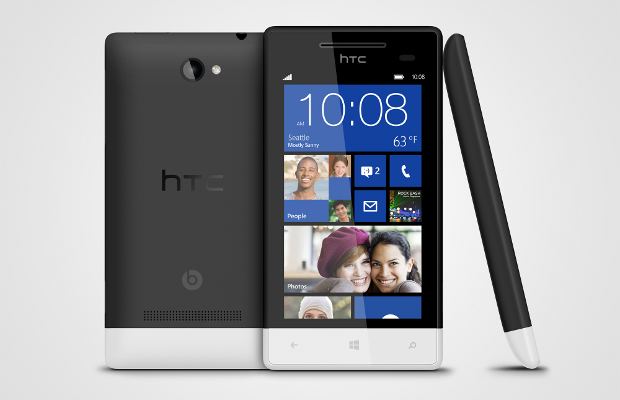 Built using a 4.3 inch SuperLCD 2 display, with a true 720 pixel resolution, the HTC Windows Phone 8X comes protected with Gorilla Glass 2, which further enhances the durability of the device. The device is powered by a Qualcomm Snapdragon, 1.5 GHz dual-core Krait processor along with the Adreno 225 GPU and 1 GB of RAM.

The HTC Windows Phone 8X features an 8 megapixel camera with a Back Side Illumination sensor with an F/2.0 aperture and a wide 28mm field of view. In the front, there is another F/2.0 camera which is capable of doing 2.1 megapixel still shots as well. Both the cameras are capable of recording HD 1080p videos with stereo sound. Other features include GPS, WiFi, Bluetooth 2.1+EDR, and NFC functionality as well.

HTC has added its trademark Beats Audio sound enhancement in the 8X but there is no beats audio headset included in the package. The HTC Windows Phone 8X comes with 16 GB of built-in storage, without any micro SD card expansion slot, so users will have to rely on cloud storage for further storage.