HTC rolls out Android 4.2.2 Jelly Bean update for One X in India

HTC has commenced the roll out of the HTC Sense 5 update packing Android 4.2.2 Jelly Bean version for the Asia-Europe region and finally available in India.

HTC has begun the roll out of the Android 4.2.2 Jelly Bean update wrapped in the HTC Sense 5 version for its HTC One X smartphone in India. This new update, which is available over the air, brings several improvements and new features to the existing HTC One X device that was released last year.

HTC One X was launched last year in India and the device ran HTC Sense 4.0 packing Android 4.0 Ice Cream Sandwich update. The new Android 4.2.2 Jelly Bean update for the HTC One X brings the HTC Sense 5.0 goodies to the device. 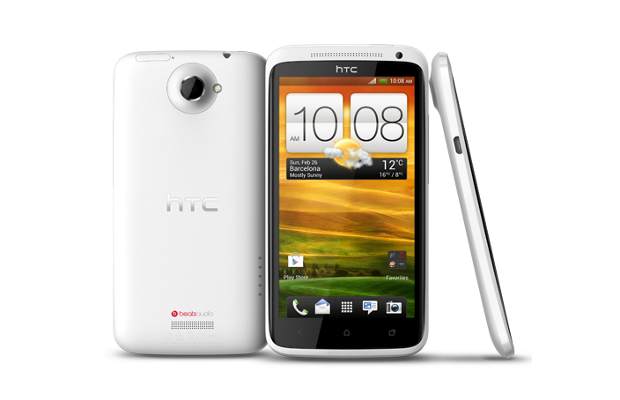 The changelog list includes the new BlinkFeed Home that basically pulls all the online data and replaces the homescreen with easy to read data snippets. The new lockscreen has electronic gadgets and new sleep mode switch feature. The Notifications tray gets the Quick Settings panel that can be accessed using two finger gesture.

For the Camera app, the update brings auto exposure and auto focus lock features. Also it brings a new Video Highlights feature that will let the users add twelve different styles of music themes for auto-editing and creating a 30-second micro-film. The Status bar panel will now display the battery meter.

For those who own HTC One X and yet to receive the update can go to the Settings app. Then scroll to select About>Software Updates and Press on “Check Nowâ€ to see if the update is available or not. We recommend the users to try this by connecting the device to a Wi-Fi network for successfully downloading and installing the update.

HTC One X is now available for roughly Rs 24,999 from online retail outlets.