HTC has formally introduced the much awaited One M8 Windows version with Cortana voice assistant.

HTC One M8 for Windows will offer 5-inch display with Full 1080p HD resolution and is powered by the quad-core 2.3 Ghz Qualcomm Snapdragon 801 mobile chipset paired with 2 GB RAM. By default, the smartphone offers 32 GB on-board storage and can support up to 128 GB micro SD card in the memory slot. 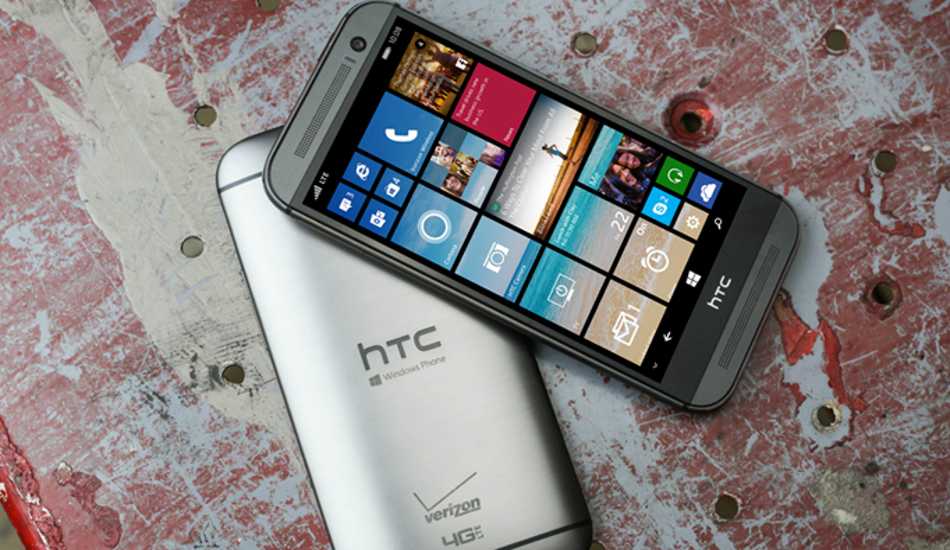 At the rear, HTC has implemented the Duo camera setup with UltraPixel technology featuring 5 megapixel BSI Sensor touting primary camera. This camera features f/2.0 aperture and 28 mm lens. Secondary camera at the back is used to collect the depth information. The camera setup is powered by HTC ImageChip 2.0 version and it enables full 1080p HD video recording with HDR video support.

In the front, it has a 5 megapixel camera with BSI sensor and f/2.0 aperture along with Wide Angle lens to click self portraits or selfies. The dual frontal stereo speaker with built-in amplifiers supports the HTC BoomSound technology to deliver loud and clearer audio.

The One M8 certainly has one of the best hardware available in the market and we hope that HTC and Microsoft will make it available in other countries as well. HTC is yet to announce details such as availability, price and whether the phone will be locked to the operator or not.