Google Play edition will come without HTC Sense user interface and will be sold through Google Play Store.

The Bluetooth SIG is the body that manages Bluetooth standards in the handsets and gives licenses for Bluetooth technologies to handset manufacturers. 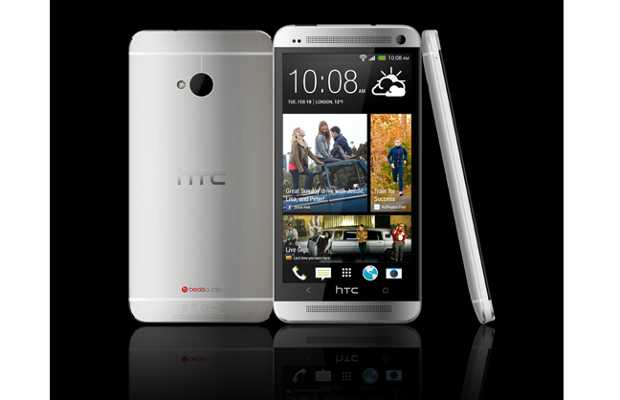 What makes Google Play important is the fact that these phones will be the first to get new Android editions as and when they are launched by Google. They will also come with stock Android without any modification by manufacturers. For instance, HTC handsets come with Sense user interface while Samsung devices come with Touchwiz user interface.

Google is yet to announce the next generation Android operating system. However, according to rumors, Google could unveil the next version of Android as well as a possible facelift of Google Nexus 7 tablet by the end of July. It is also not clear if Android 4.3 will be called Key Lime Pie, or whether there will be Android 5.0 instead.