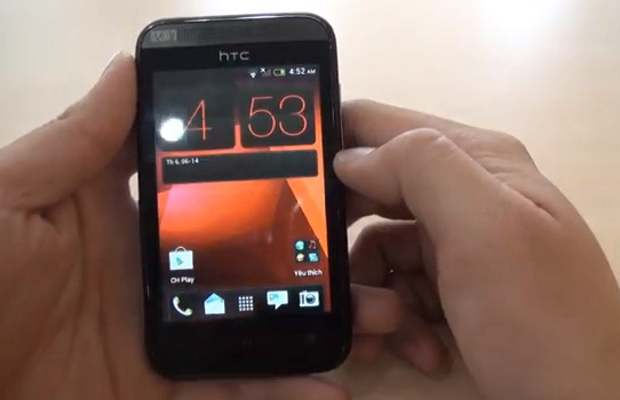 HTC has introduced an entry-level smartphone, Desire 200 This new smartphone arrives with a 3.5 inch display and appears compact enough for budget minded folks. HTC has used an unspecified version of Android with a layer of HTC Sense user interface on it. The company has not announced the price and availability of this handset.

HTC Desire 200 has been rumored for the last couple of months and now the details are live at HTC’s website. Desire 200 sports a 3.5 inch 320 x 480 pixel resolution display. Indeed, it may not be the best looking screen out there in the budget segment, but it is decent enough for an entry-level device.

HTC has packed a single core Qualcomm Snapdragon S1 mobile processor, 512 MB RAM and 4 GB internal storage in the phone as well. However, the company has not specified the version of Android running on it. By default, Desire 200 will support UMTS and HSPA networks for faster data connectivity. Other features include Bluetooth 4.0, WiFi, and GPS with A-GPS support. 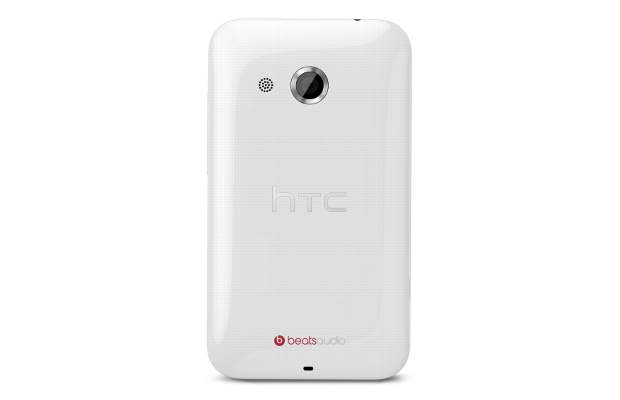 At the rear, Desire 200 has a 5 megapixel camera with a 34 mm lens and f2.8 aperture but lacking LED flash. This camera can record VGA quality videos and one can expect decent quality images worth sharing over instant messengers or social networks. HTC has packed a 1230 mAh battery to make it run for at least half a day. This is a single SIM device so ideally it should run for at least 11 hours.

HTC has integrated Beats Audio experience for promising audio output and the smartphone weighs about 100 grams. Based on its Taiwanese price, HTC Desire is estimated to cost about Rs 9,000 in India.