HTC will soon launch its Droid DNA Android smartphone as ‘Butterfly’ in many countries, other than the USA. HTC introduced the 5-inch touchscreen display bearing smartphone-tablet hybrid as Droid DNA in the USA recently. 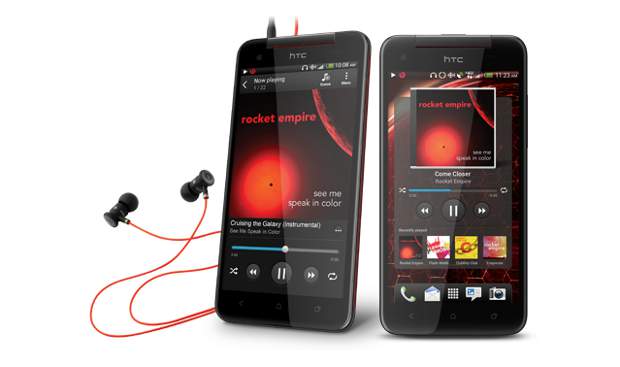 Sporting a 5-inch Super LCD 3 display, the Butterfly packs a quad-core Qualcomm Snapdragon S4 mobile processor inside to power Android 4.1 Jelly Bean update with HTC Sense 4+. HTC is selling the Droid DNA in the USA for $600 (Rs 32,620 approximately), so the HTC Butterfly is expected to be priced similarly. 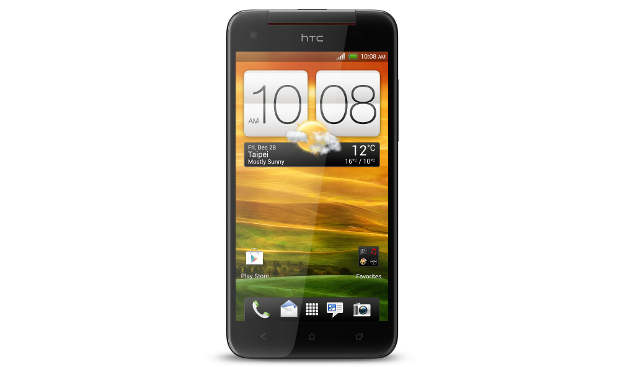 HTC has used 8 megapixel camera with auto focus, LED flash, and a Backside Illumination Sensor along with HTC’s own ImageChip. Bearing the f/2.0 aperture, the 8 megapixel camera has 8mm lens and capable of clicking great quality images even in low luminance. The camera can also be used to record full 1080p HD videos and one can also capture 6 megapixel photos while recording the video. HTC has also added Smart Flash that enables five levels of flash. 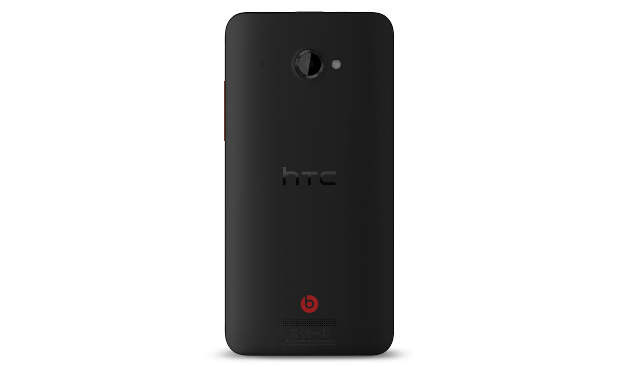 There is also a 2.1 megapixel camera in the front which is capable of running 1080p HD video chat. For the best quality audio output, HTC has integrated the Beats Audio technology and added some pre-configured profiles. For connectivity, it has Bluetooth, WiFi, A-GPS with GPS support, and 3G support.

HTC has packed a 2020 mAh power offering battery with this monstrous device and we believe it might be bit of less for the hardware it packs.

HTC is yet to officially announce the pricing and availability of the Butterfly.