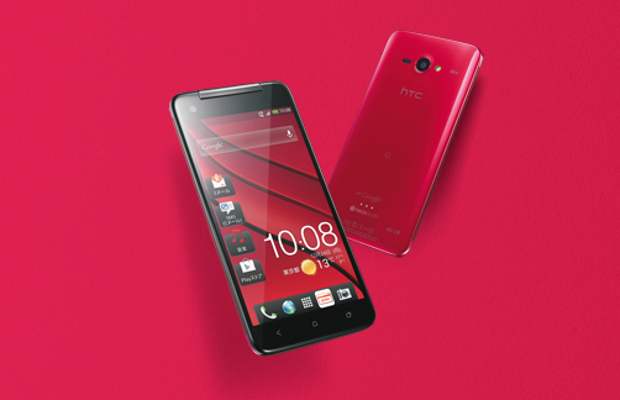 The HTC Butterfly comes with a 5 inch full HD display along with high end features.

Taiwanese smartphone brand, HTC has unveiled a new 5 inch smartphone, dubbed as Butterfly. The smartphone is already available as HTC Droid DNA in the USA. 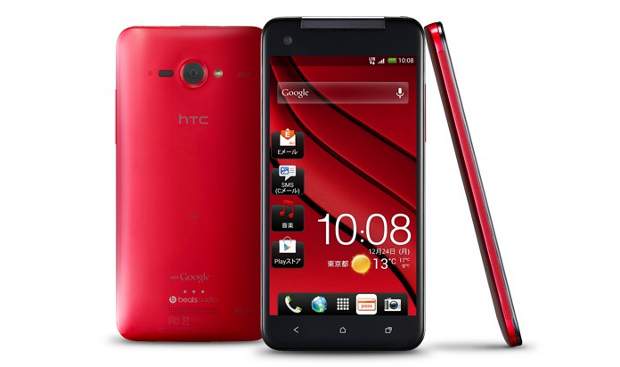 The HTC Butterfly is powered by a quad-core Qualcomm Snapdragon S4 (Krait) mobile processor running at 1.5 GHz along with Adreno 320 graphics chip. To power it up HTC has chosen Google Android 4.1 Jelly Bean update combined with HTC Sense 4+ user interface. The smartphone carries 2 GB of RAM for smooth performance and has a 16 GB of integrated memory (11GB user available) which can be further upped by 32 GB through a Micro SD card.

HTC has used 8 megapixel camera with image stabilisation, auto focus, LED flash, and a backside illumination sensor along with HTC’s own ImageChip. Its 8 megapixel rear camera, which comes with f/2.0 aperture and 8mm lens, is capable of clicking great quality images even in low luminance. The camera can also be used to record full 1080p HD videos and one can also capture 6 megapixel photos while recording the video simultaneously. HTC has also added Smart Flash that enables five levels old brightness intensity for the flash. In the front there is a 2.1 megapixel camera also capable of recording full 1080p videos at 30 frames per second.

HTC has packed a 2020 mAh battery in this smartphone and the device comes powered with Beats audio enhancement for some great sounding tunes. HTC is selling the Droid DNA in the USA for $600 (Rs 32,000 approximately), so the HTC Butterfly is expected to be priced around the same price bracket.