HTC 11 teaser video released ahead of May 16 launch 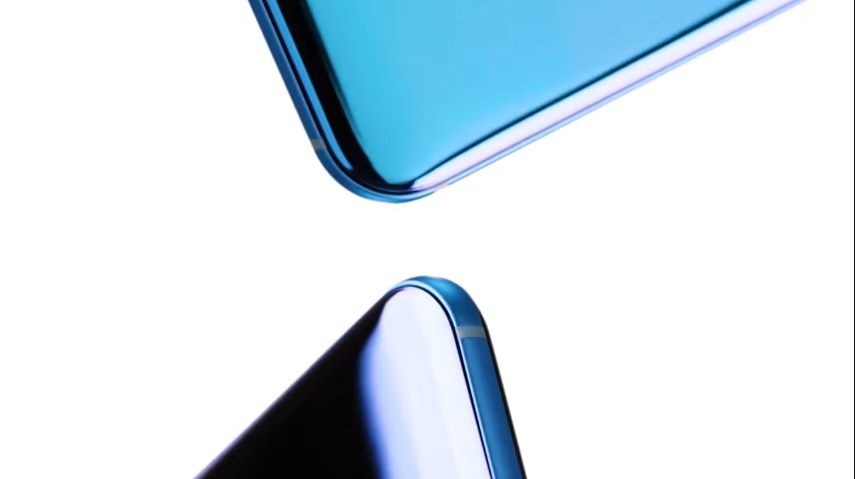 The teaser video shows that the device will come with a glass design and will sport a special Edge Sense feature as well.

HTC has already announced that it will introduce its flagship smartphone, the HTC U or HTC 11, on May 16 and as we are heading towards the launch, the company has released a new video teaser of the upcoming device.

The video teaser gives us a glimpse of the upcoming smartphone and it seems that the device will sport a similar glass front and back design, as we have seen in the HTC U Ultra and U Play. The antenna lines are at the base and top of the device. The video stresses on the new feature that will be a major highlight of the smartphone. Probably known as Edge Sense, gesture support will be infused on the side edges of the screen and will allow users to interact by ‘squeezing’ the edge of the phone frame.

According to various rumours, the functioning of the Edge Sense is interesting. Users need to short squeeze the Edge Sense in order to perform tasks like launch Camera, Google Assistant, HTC Sense Companion, or even turning on the Wi-Fi Hotspot. There is also an option to long squeeze as well, which might have some different functionality as well.

On the camera front, the smartphone is reported to sport 12-megapixel rear camera and 16-megapixel front shooter. HTC U will run on the latest Android 7.1 Nougat with company’s own Sense 9 UI running on top of it and it will be juiced up by a 3000mAh battery with Qualcomm Quick Charge 3.0. Further, it will support connectivity options including, Wi-Fi 802.11 a/b/g/n/ac, Bluetooth 4.2 and a fingerprint sensor integrated into the home button.