Honor X40i is currently listed on the company website in China. There is no information on international availability as of yet. 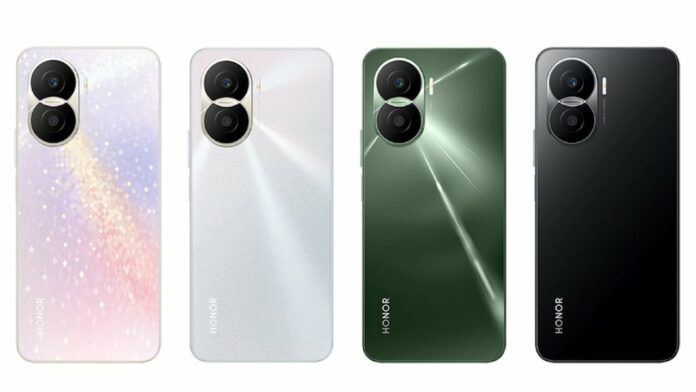 The phone is currently listed company website in China. It comes in Black, Green, Rose, and Silver colours. There is no information on international availability as of yet.

The phone features a 6.7-inch full HD+ display with 1080 × 2388 pixels resolution. Further, the display comes with a punch-hole design and 93.6 percent screen-to-body ratio.

Moving on, Honor X40i packs an octa-core MediaTek Dimensity 700 mobile processor which is paired with up to 12GB of RAM and 256GB of internal storage. In addition, the phone also supports up to 5 GB of virtual RAM.

For photos and videos, the phone comes with a dual rear camera setup. It has a 50-megapixel main camera sensor paired with f/1.8 aperture lens and a 2-megapixel depth-of-field camera with f/2.4 aperture lens. Further, for selfies and video calls, the device uses an 8-megapixel shooter with an f/2.0 aperture.

As for software, the handset runs Android 12-based Magic UI 6.0. Besides, there’s also a 4,000mAh battery with 40W fast charging. Moreover, the phone has side-mounted fingerprint and face recognition as well. 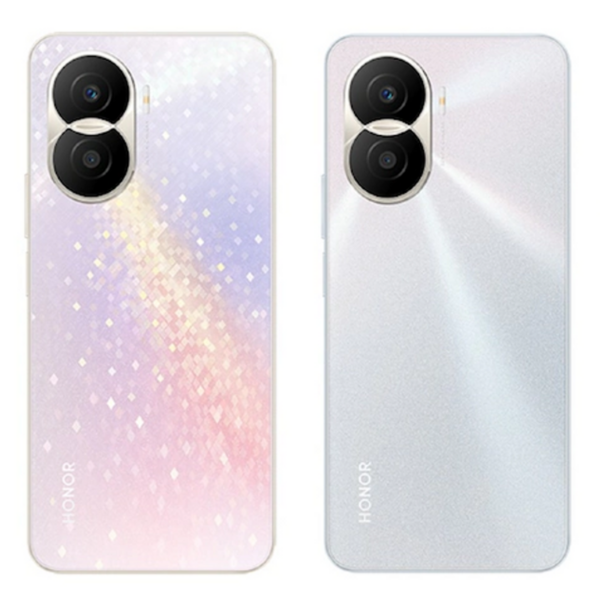