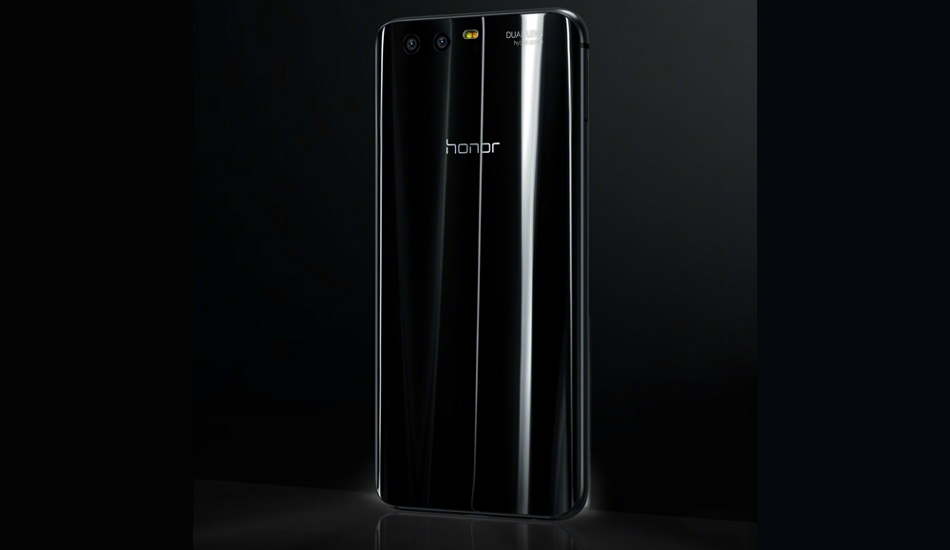 The smartphone runs on Android 7.0 Nougat operating system wrapped under EMUI 5.1 and gets its strength from a 3200 mAh battery with fast charging support.

A new Midnight Black variant of Honor 9 has been launched in China and it will go on sale at vMall on July 18. The new variant is priced at 2,999 Yuan which is approximately Rs 28,507. The Honor 9 Black will only be available with 6GB RAM and 128GB storage. Honor 9 was launched in China last month in Sea Blue, Amber Gold, and Seagull Gray colour variants. Later, the global variant of Honor 9 was launched in UK and European market.

As for the Indian launch is concerned, we reported that it would be available in August. The brand is planning to launch the 6GB RAM variant for the Indian market.

The Honor 9 has a dual rear camera setup of 20 megapixel and 12 megapixel with phase detection autofocus, Geo-tagging, touch focus, face detection, HDR, panorama, and a dual tone LED flash. The primary rear camera has f/2.2 aperture and 4K video recording. In the front, an 8-megapixel shooter with f/2.0 aperture has been provided for selfies.