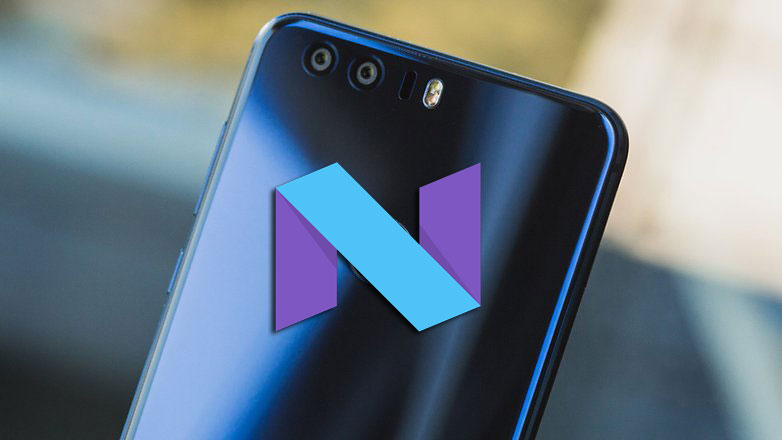 The Android 7.0 Nougat update was first rolled out last week globally for the device.

Huawei wrote in a blog post -“Honor 8 with Nougat and EMUI 5.0 is open to users in India now. FRD- L02C675B310 became open to the public a week ago. The same version will be available to all users in batches by end of February.”

As mentioned before, with the Nougat update comes the new EMUI 5.0 which Huawei claims to be extremely intelligent and secure. The Chinese handset manufacturer claimed that one can perform 90% of the functions in just a matter of 2-3 clicks as the UI adapts to the usage patterns of a user.Further, the added machine learning helps UI to understand the usage habits as well as enhance battery efficiency. The new EMUI 5.0 also come with features like App Lock, Dual – Apps (for WhatsApp and Facebook) and others.

Further, we also get the new Nougat featuressuch as split-screen multitasking, improved Google Keyboard, improved notification panel and ‘Recent Menu’ etc. For extended battery life, Android Nougat comes with ‘Doze on the go’ which will get activated even if your Nougat running device is in your pocket.

Just quickly briefing the specifications, Huawei Honor 8 comes with a 5.2-inch full HD (1920 x 1080 pixels) 2.5D curved glass display. Underneath the hood, the device is powered by a 2.3GHz Octa-Core Kirin 950 processor paired with a Mali T880-MP4 GPU and 4GB RAM. Besides, there is 32GB of internal storage which is further expandable up to 128GB via microSD card. The smartphone runs on Android 6.0 Marshmallow operating system wrapped under EMUI 4.1 and gets its strength from a 3000 mAh battery with fast charging support. The handset measures 145.5 x 71 x 7.45 mm and weighs 153 g with a fingerprint scanner at the back of the device.

In the photography department, the Honor 8 sports a dual-camera setup, both being 12-megapixel shooters with f/2.2, 35mm, laser autofocus and dual-LED (dual tone) flash. At the front, the device boasts an 8-megapixel shooter with f/2.4 aperture. For connectivity, It has USB Type-C port for data syncing and charging plus hybrid Dual SIM tray apart from connectivity options like 4G LTE, WiFi (a/b/g/n/ac), Bluetooth 4.2, GPS, and NFC. Currently, Honor 8 is available for Rs 29,999 on Flipkart for the 32GB variant.