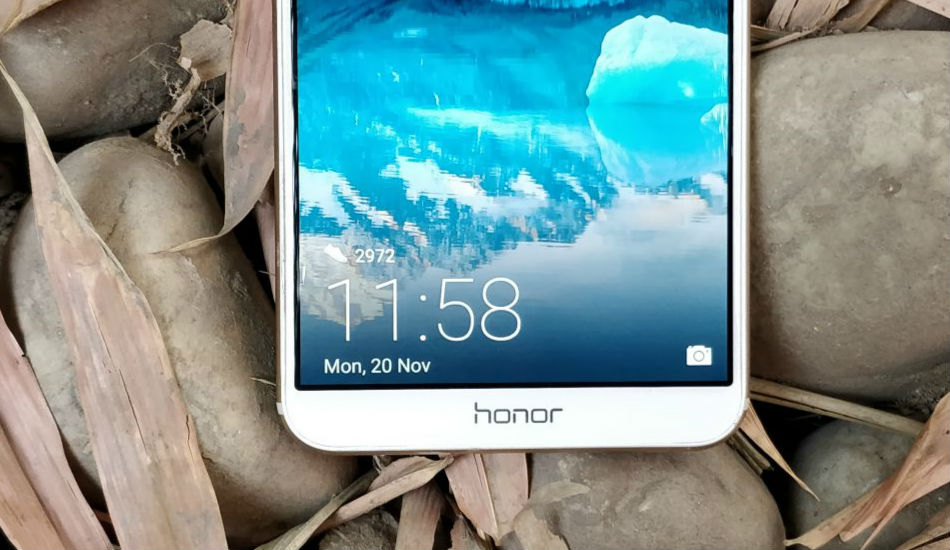 Huawei recently announced that Honor 7X will receive the Face Unlock feature in the beginning of Q1 2018. Now, it seems that the company has rolled out a new software update for the Honor 7X that brings the much-awaited Face Unlock feature along with some other functions.

According to a report, the latest update carries a build number B192 and it is currently rolling out to the Chinese units only. There is no information about when the update will hit the Indian market. Coming to the update, users can now enjoy Face Unlock feature on their Honor 7X units. One need to go to Settings > Security and privacy > Face Unlock and follow the instructions to set up the feature.