Google Pixel 4a codename revealed, to be powered by Snapdragon 730 SoC 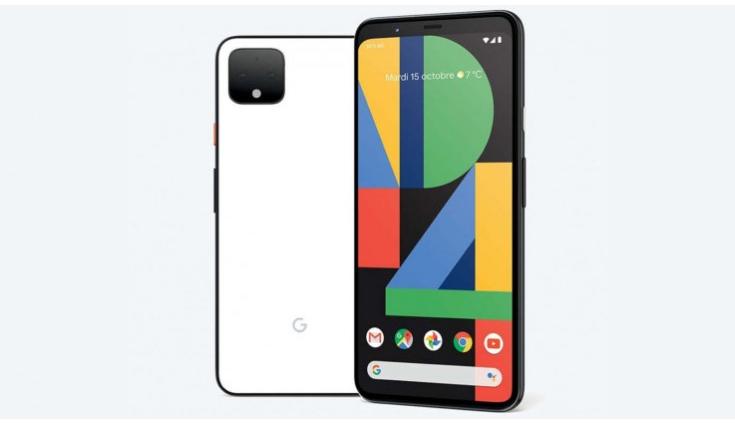 Some key details about the Pixel 4a has emerged online.

Google is reportedly working on a new mid-range series of its Pixel lineup, which will be known as Pixel 4a and Pixel 4a XL. Now, some key details about the Pixel 4a has emerged online.

As per a report by XDA Developers, the Pixel 4a will come with codename ‘sunfish’. Previously, it was reported that the phone might come with sunfish, redfin and bramble codenames. However, the report has discovere code that directly links the Google Pixel 4a to the ‘sunfish’ code-name. Furthermore, the report highlights that the smartphone is powered by a Qualcomm Snapdragon 730 processor. The chipset also hints that the phone will not support 5G connectivity.

The company has confirmed this news on Reddit while replying to a user. The company executive revealed that the company is planning to bring the Recorder application to older Pixel devices including Pixel 3 and Pixel 2 series with a future software update.

To recall, the recorder application was introduced with the Pixel 4. The company revealed that the app uses AI algorithm to perform real-time voice transcription into text. The application can also locate music and specific words inside the audio file. All of this happens without an active internet connection.